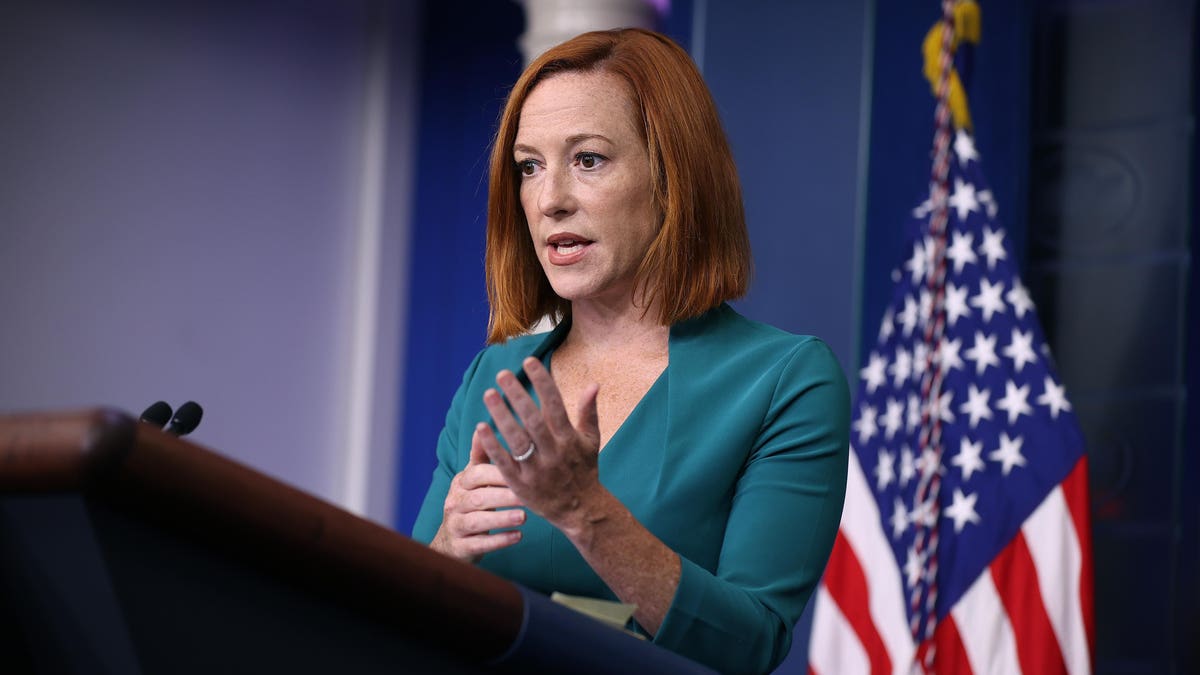 The White House on Wednesday sought to tamp down complaints from Republican lawmakers and governors that the federal government’s screening system for Afghans who assisted the U.S. military is insufficient, previewing what will likely be a key political fight in the wake of the U.S. withdrawal of troops from Afghanistan.

White House press secretary Jen Psaki said during a briefing on Wednesday she can “absolutely assure” nobody is coming into the U.S. who “has not been through a thorough screening and background check process.”

The comment comes after House Minority Leader Kevin McCarthy claimed more than 120,000 Afghan refugees were evacuated “so quickly there was not screening,” adding that resettling those refugees is a “whole different question” after they are screened but declining to

Afghans evacuated from Afghanistan have been sent to U.S. military bases or third countries to be screened: at least 20,000 are being housed at bases in five U.S. states, and at least another 40,000 are at bases overseas, according to CBS News.

Democrats have broadly expressed support for taking in as many refugees as possible, as have some Republicans, like Rep. Peter Meijer (R-Mich.), who on Tuesday announced legislation to raise the cap on special immigrant visas for Afghans by 10,000.

Other Republicans have balked at the idea of taking in a large influx of Afghans, with right-wing Rep. Matt Rosendale (R-Mont.) speaking out last month against trying to “flood our country with refugees.”

Dozens of governors, including a number of Republicans, have volunteered their states for resettling refugees, but not all governors are on board. South Dakota Gov. Kristi Noem, a firm ally of former President Donald Trump, said last month the U.S. “thoroughly vet” Afghan refugees but added that she lacks “confidence in the Biden Admin’s vetting process.”

81%. That’s the share of respondents in a CBS News/YouGov poll of 2,142 U.S. adults released last month who said they support helping Afghans who assisted the U.S. military “come to the U.S., including 90% of Democrats and 76% of Republicans.

Trump’s heel-turn on refugees may foreshadow a broader GOP shift against taking in tens of thousands of them. The typically anti-immigrant ex-president initially expressed support for taking in refugees, but days later he hyperbolically suggested in a Fox Business interview the U.S. is going to “let in half of Afghanistan,” warning that it will be “very, very expensive.”