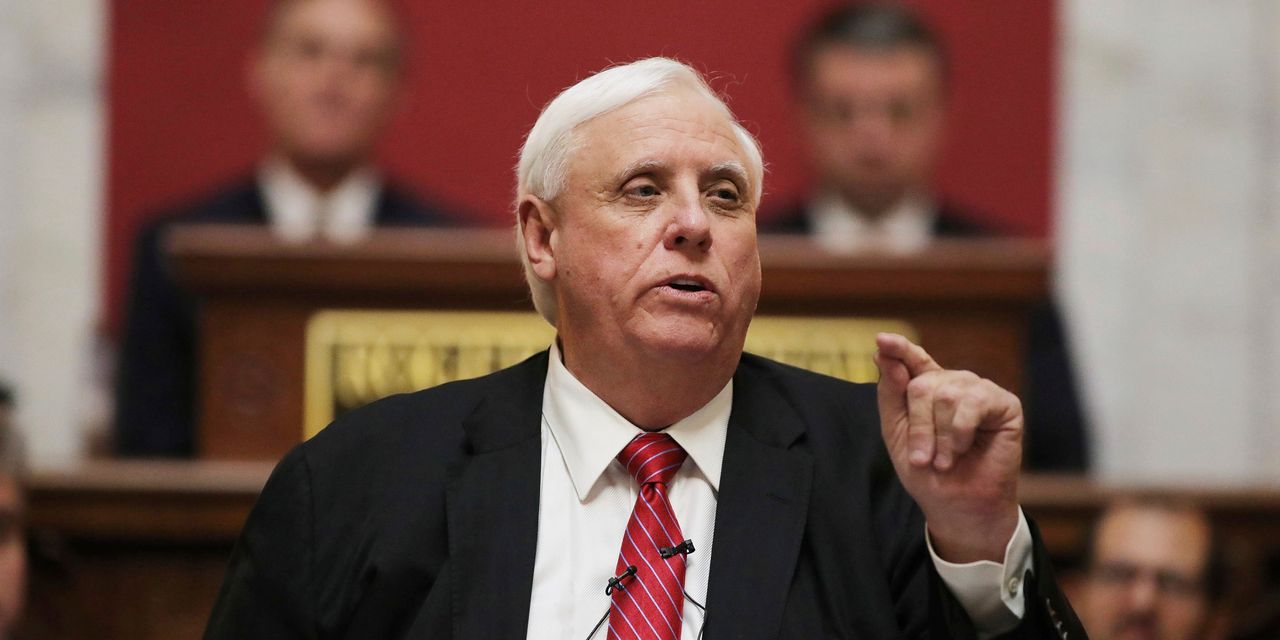 West Virginia Gov. Jim Justice has come to an agreement with his longtime bank lender that will quash existing lawsuits they filed against each other over alleged defaults by some businesses owned by his family, according to the family and other people familiar with the matter.

Under the deal, the Justice family and Carter Bank & Trust will restructure $368 million in loans made to several closely held companies, including coal-mining and agricultural interests throughout the South as well as the famed Greenbrier resort in West Virginia. The maturity of the loans will be extended, said Steven Ruby, a lawyer for the Justice family’s businesses.