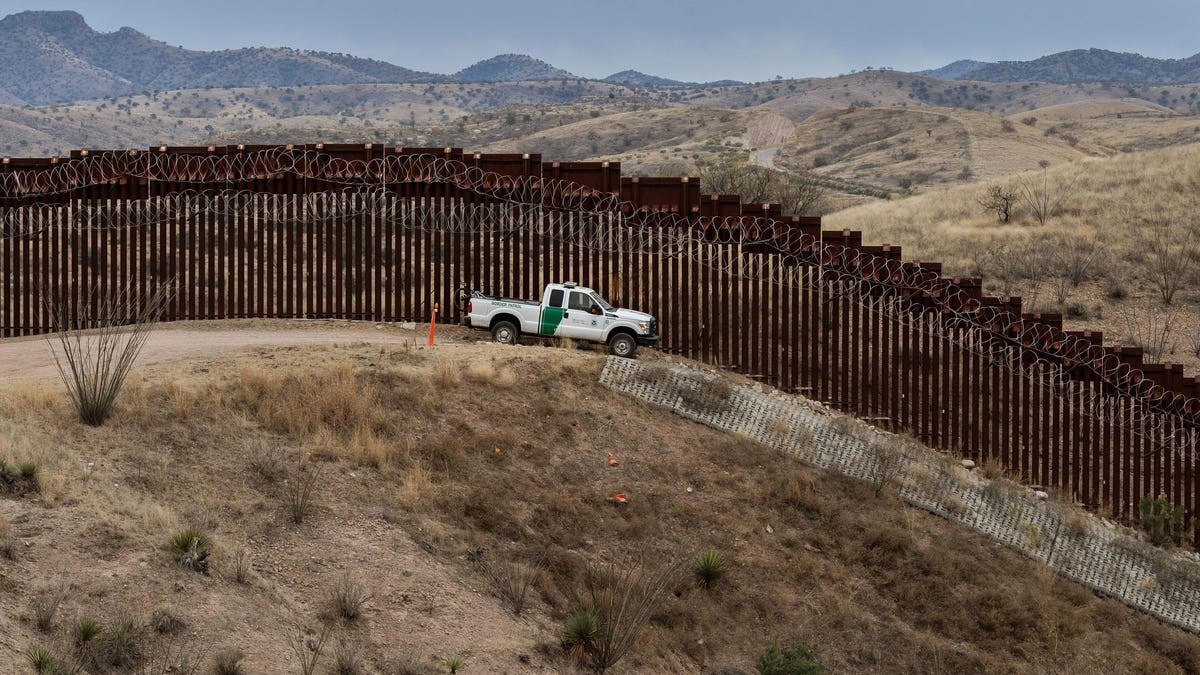 As federal officials strategized to control the spread of Covid-19 in early 2020, White House advisor and immigration hardliner Stephen Miller pushed Department of Homeland Security staffers to specify how many troops they’d need to completely close off the southern border, the Times reported, citing unnamed sources.

Secretary of Defense Mark Esper later reportedly discovered DHS and U.S. Northern Command had discussed using up to 250,000 troops at the U.S.-Mexico border, an idea he immediately balked at, according to the Times.

Administration officials didn’t present the plan to Trump, the Times reported, and former Secretary of Homeland Security Chad Wolf said a proposal to dispatch a massive number of troops to the border did not reach his desk, though he said the federal government discussed ways to close the southern border if needed.

Forbes has reached out to representatives for Trump, Miller, Wolf and Esper.

1.4 million. That’s how many active-duty personnel are currently employed by the Department of Defense, meaning the plan to use troops to close off the southern border would’ve occupied over 15% of the U.S. military. By comparison, around 100,000 troops were in Afghanistan during that war’s peak, and the war in Iraq topped off at about 160,000 troops.

Border security was a near-constant fixation during Trump’s four years in office. The federal government stepped up immigration enforcement in the country’s interior and controversially required many asylum-seekers to wait for their day in court in Mexico, and in late 2018, the Pentagon announced plans to send 5,200 troops to the southern border, a strategy the military initially called “Operation Faithful Patriot.” But migration earned even more of a focus in 2020, as worries about Covid-19 mounted. The Trump administration began rapidly expelling the majority of migrants who were apprehended at the U.S.-Mexico border last spring, a contentious strategy the Biden administration has continued to use.

After being tagged with the nickname of “Yesper” for seemingly acquiescing to the Oval Office’s demands, Esper closed out his time as defense secretary with several incidents in which he resisted Trump’s wishes and feuded with his administration colleagues. He pushed back on plans to use active military personnel to quell tense protests in mid-2020, and he opposed Trump’s plan to rapidly cut the number of U.S. troops from Afghanistan at the end of last year, the Washington Post reported in November. Trump ultimately fired Esper shortly after losing his reelection bid.

TopClassicNews - August 30, 2021 0
Many exchange-traded funds that scored big on the meme-stock craze earlier this year are missing out on large gains this time around. State Street...