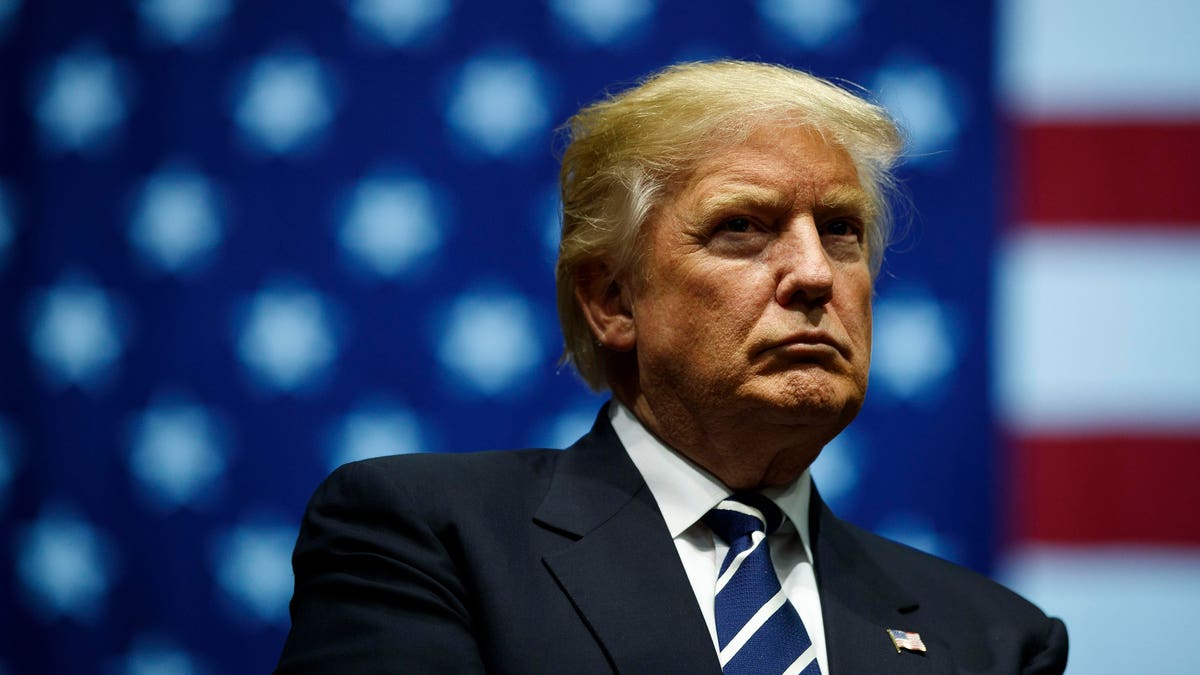 Former President Donald Trump has been ordered to answer questions as part of a lawsuit filed by a group of Mexican protesters that clashed with Trump’s security guards outside of Trump Tower in New York City in 2015, who were demonstrating against Trump’s comments calling Mexican immigrants criminals and rapists.

Benjamin Dictor, an attorney representing the plaintiffs, said the questioning of Trump under oath will start at Trump Tower on Monday morning.

The suit was filed in state court by a group of four protesters naming Trump, along with his former head of security Keith Schiller and the Trump campaign, among the defendants.

At some point during the demonstration, Schiller allegedly emerged from the building and assaulted the protesters, punching one in the head.

Schiller claims he was working to clear the sidewalk and was grabbed by a protester.

Trump was not present when the altercation took place.

“We will be taking the trial testimony of Donald Trump, under oath on Monday after years of the defendants’ dilatory attempts to shield him from this examination,” Dictor said.

Video of the deposition could be presented in open court if the case moves to trial.

This is a developing story. Check back for updates.