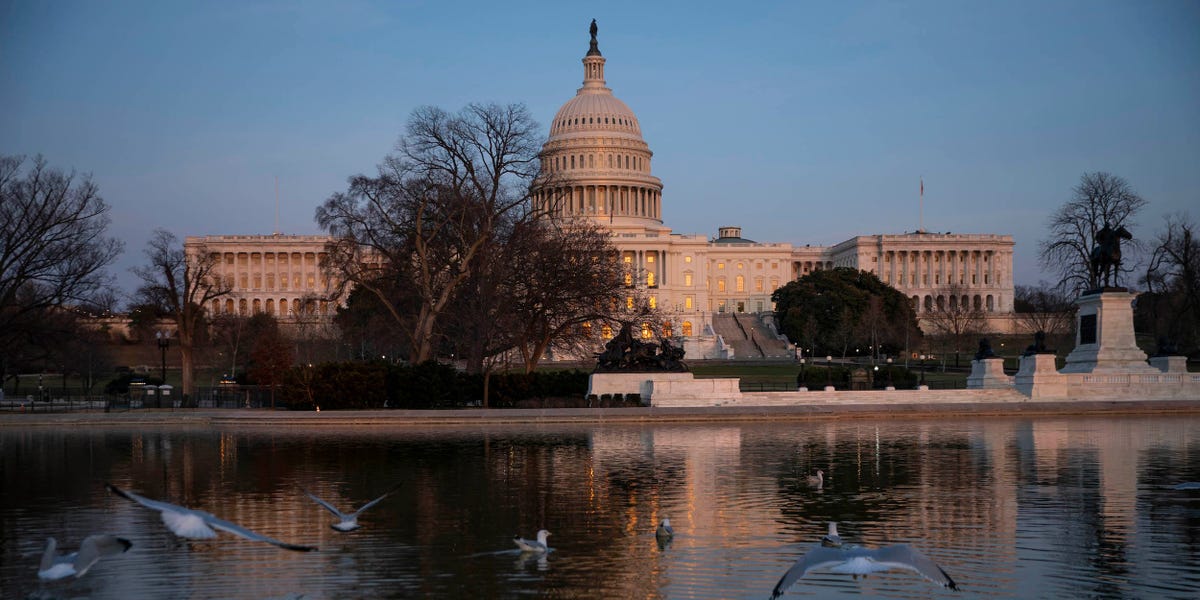 Another massive tranche of fiscal stimulus is on the brink of passage, and UBS sees the measure fueling strong growth well into next year.

The economy will continue to expand at a robust pace in 2022 as a new fiscal support measure further boosts the recovery, the team projected.

The bank’s previous baseline scenario assumed Republican opposition would force President Joe Biden to shrink his $1.9 trillion stimulus plan, but that hasn’t taken place. With House Democrats poised to approve the measure in a final vote on Wednesday, the bill is set to lift the last pockets of the economy still struggling through lockdowns.

“The manufacturing sector is robust. The housing sector is surging. The part of the economy that is lagging is consumer spending on services,” the team said in a Tuesday note. Their updated forecast sees spending more evenly spread between goods and services.

Nearly all signs point to a healthy recovery in the coming months. The average rate of vaccination has stabilized above 2 million shots per day, according to Bloomberg data. At the same time, daily case counts are down significantly from their January peak and hospitalizations have similarly plummeted.

The pace of the rebound has raised questions as to whether Biden’s massive relief plan is necessary. Where Democrats claim the hole in the economy is large enough to warrant nearly $2 trillion in fresh aid, critics argue the proposal will overheat the economy and send inflation soaring.

UBS sees little risk of a lengthy inflation overshoot. April and May will likely see price growth sharply accelerate, but that rally will quickly give way to moderately higher inflation in line with the Federal Reserve ‘s target. The roughly 10 million jobs still lost to the pandemic are proof that there’s room for stronger-than-usual inflation, the bank said.

“We see sustained growth, well in excess of the long-run sustainable pace, but we also see a substantial amount of labor market slack,” the team added.

The outlook matches that outlined in recent weeks by Fed Chair Jerome Powell. The central bank expects reopening to lift prices at a fairly quick rate, but the decades-long trend of relatively weak inflation won’t “change on a dime,” Powell said in a late-February House hearing.

The Fed’s preferred inflation gauge will only trend at its 2% target by the end of 2023, UBS said. Rate hikes likely won’t arrive until 2024, though tapering of the central bank’s asset purchases could arrive as soon as October if the recovery surprises to the upside, the economists added.

The US economy will grow 7.9% in 2021 as stimulus juices consumer spending, UBS says

If Bill And Melinda Gates Can’t Work Together After 2 Years, Melinda Will Step Down From Gates Foundation

Here Are The States Moving Toward Opening Covid-19 Vaccines Up To...

TopClassicNews - March 12, 2021 0
Topline Michigan announced Friday it will open Covid-19 vaccinations in the state up to the general public starting April 5, becoming the latest state to...