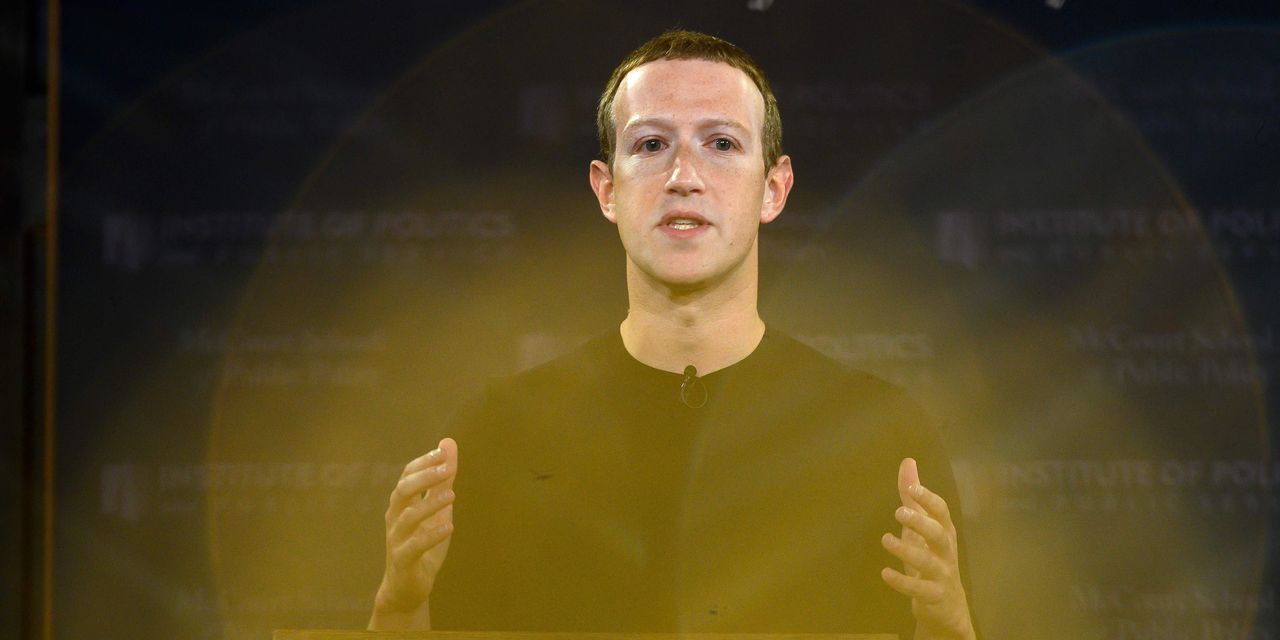 Mark Zuckerberg shot back at the whistleblower who testified that the Facebook CEO has no accountability at a Senate hearing Tuesday.

Zuckerberg said the company FB, +2.06% he founded cares “deeply about issues like safety, well-being and mental health” after former employee Frances Haugen urged lawmakers to have government regulators oversee the social network, which she said should declare “moral bankruptcy.”

Opinion: Facebook won’t get in trouble for putting profit over people, but that is far from the only issue

Haugen — who leaked thousands of internal documents to lawmakers and the Wall Street Journal — said the company downplayed Instagram’s negative effects on teens’ mental health, exempted popular users from content rules, and failed to crack down on drug cartels and human traffickers.

“There are no similarly powerful companies that are as unilaterally controlled [as Facebook],” Haugen testified. “The buck stops with Mark. There is no one currently holding Mark accountable but himself.”

Zuckerberg, 37, refuted the allegations in a letter to employees that he made public Tuesday, writing that coverage of the hearing “misrepresents our work and our motives.”

“If we didn’t care about fighting harmful content, then why would we employ so many more people dedicated to this than any other company in our space — even ones larger than us?” Zuckerberg wrote.

“If we wanted to hide our results, why would we have established an industry-leading standard for transparency and reporting on what we’re doing?”

Zuckerberg also noted that social media was not contributing to the polarizing of countries outside the US, where the vast majority of its nearly three billion users live.

The comments marked the first time the Silicon Valley head honcho seriously addressed Haugen’s leak and national security concerns about Facebook, where she worked from June 2019 to May 2020 reading and copying internal documents.

Zuckerberg also commented on Monday’s widespread outage of Facebook and its products Instagram and WhatsApp, which devalued the company by $50 billion.

“We’ve spent the past 24 hours debriefing how we can strengthen our systems against this kind of failure,” the CEO said of the “worst outage we’ve had in years.”

“This was also a reminder of how much our work matters to people … who rely on our services to communicate with loved ones, run their businesses, or support their communities.”

FBI warns of armed protests later this week, next week