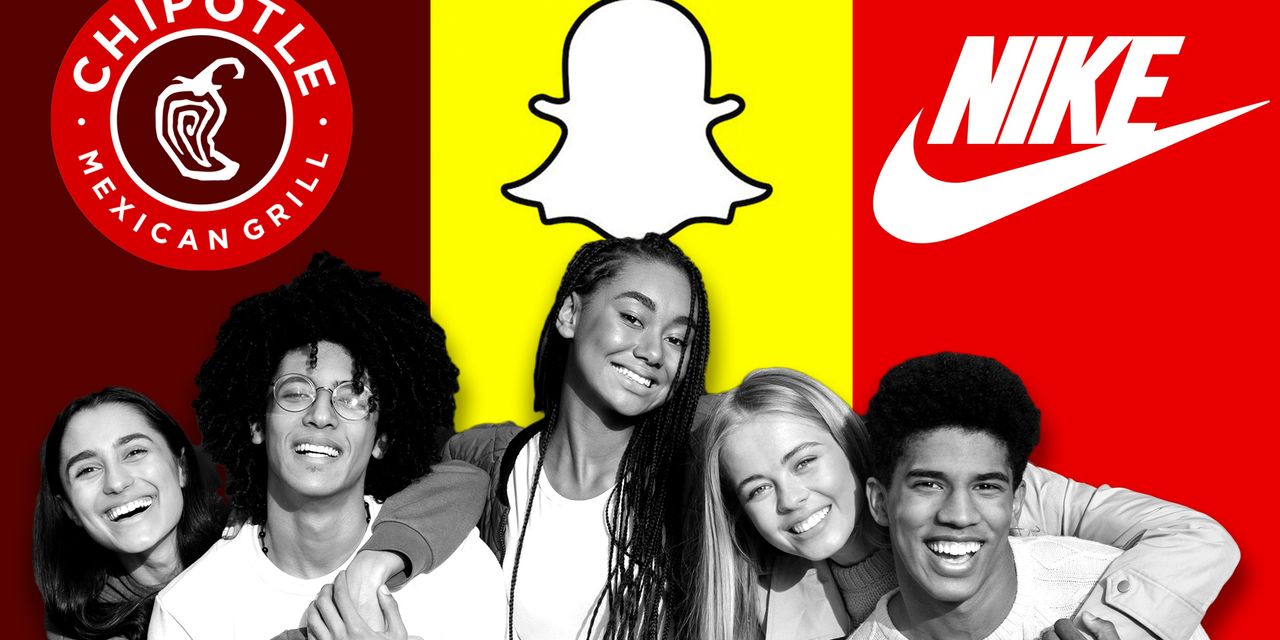 How do teenagers spend their time and money?

The firm just released its semi-annual research project dedicated to unraveling the spending and usage habits of American adolescents. It surveyed 10,000 teens with an average age of 15.8, quizzing them on their preferences.

Chick-fil-A, Starbucks SBUX, +0.71% and Chipotle CMG, +0.21% dominated teenage food tastes, with Chipotle leapfrogging over McDonalds MCD, +0.77% as the third most preferred restaurant for teens, according to the survey.

Nike NKE, -0.44% was the overwhelming favorite clothing brand for the 11th straight year, as 27% of respondents said the swoosh was their top choice — no other brand reached even 10%. But Lululemon LULU, +0.25% and fast-fashion e-commerce company Shein have gained marketshare in recent years, and were cited as the top clothing brand for 5% and 4% of teens, respectively.

See also: Will you let your child trick-or-treat this Halloween? Here’s how the CDC says to do it safely

When it came to shopping online overall, however, Amazon AMZN, +1.27%  was the top e-commerce website for 56% of respondents, while the next brand, Shein, was the favorite of 9% of the teens surveyed.

What’s more, legacy social media brands like Facebook FB, +0.20% and Twitter TWTR, +2.39% are now below messaging platform Discord in terms of teen preference. It’s more bad news for Facebook, which has been under fire as a whistleblower has accused the company of putting profits over the safety of its teen users on Facebook and Instagram. What’s more, Facebook apps were down for almost six hours on Monday, which could end up costing the company millions of dollars.

Teens surveyed in Piper Sandler’s report also claimed to be getting involved in digital assets such as cryptocurrency and non-fungible tokens (NFTs), particularly males.

Among the surveyed teens, 9% claim to have “bought bitcoin BTCUSD, +0.64% or another cryptocurrency,” with 81% of those teens identifying as male. Those gender divide also held true for identifying NFTs, as 33% of male teens said they had heard of them, compared to 10% of females.