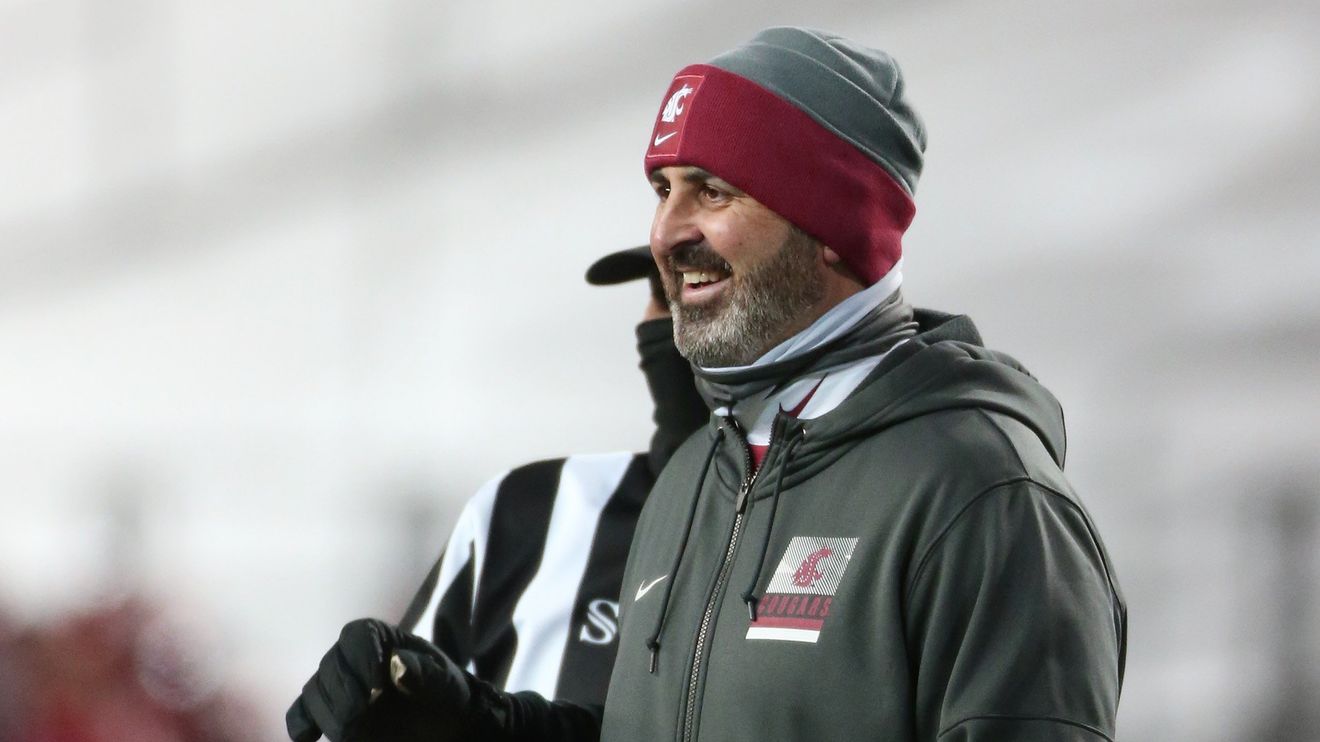 Washington State head football coach Nick Rolovich has been terminated from his position due to his lack of compliance with the state’s COVID-19 vaccine mandate, according to reports from ESPN, USA Today and The Oregonian.

Washington Gov. Jay Inslee announced in August that most health care and other public employees need to be vaccinated against COVID-19 to continue their employment — employees had over two months to get vaccinated before Monday’s Oct. 18 deadline.

Washington State is a public university and falls under the vaccine mandate’s purview under the “higher education personnel” category. As of Oct. 4, about 92% of state workers were in compliance with the mandate, according to Inslee.

Rolovich was hired from Hawaii two years ago, after Mike Leach left for Mississippi State, and led Washington State to a 1-3 record in the Pac-12 in a 2020 season cut short because of the pandemic. The Washington State Football Team is 4-3 and is coming off an impressive win over Pac-12 Conference rival Stanford .

Rolovich, the state’s highest paid employee with an annual salary of over $2.8 million, said he applied for a religious exemption in effort to not be vaccinated, but that claim appears to have been denied.

ESPN’s Kyle Bonagura has reported that Washington State intends to “refuse to pay out the rest of his contract,” which would likely set up a legal showdown between the school and Rolovich.

The Washington State Athletic Department and representatives for Rolovich did not immediately respond to MarketWatch’s request for comment.

Players stood up for their coach as the season progressed. Quarterback Jayden de Laura told a sideline reporter after Saturday’s win: “Stop hating on Rolo. We love him.”

Wide receiver Travell Harris commended Rolovich after the game for being a “players’ coach.”

“He’s a coach we all love to play for,” Harris said.

The Associated Press contributed to this report.

Your Spouse Dies: How Do You Handle Changed Taxes On The...

TopClassicNews - October 3, 2021 0
While the role of careful retirement planning is to make later years as stress-free as possible. Most retirement advice that is geared...