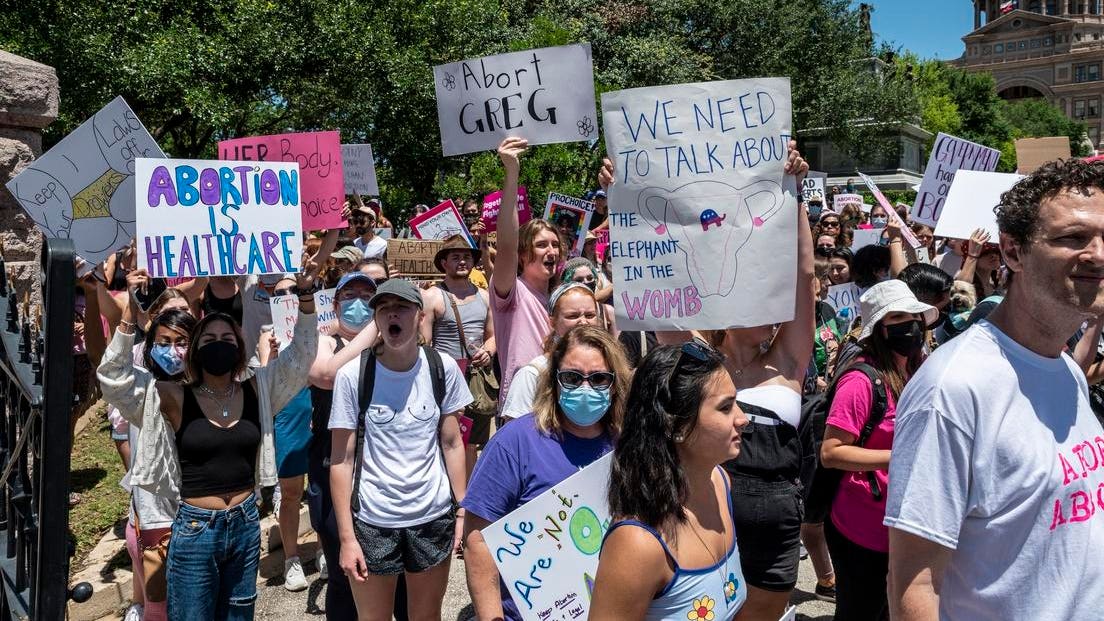 A controversial Texas law that bans most abortions after six weeks of pregnancy went into effect at midnight on Wednesday after the Supreme Court failed to issue a ruling on pending emergency requests from abortion providers.

The law—one of the nation’s most restrictive—bans nearly all abortions before many people know they are pregnant.

Unlike other abortion restrictions, the Texas law authorizes private citizens to bring civil suits against abortion providers and anyone who facilitates an abortion in violation of the ban.

The Supreme Court could still grant a request from abortion providers to halt the law but it is yet to comment on the issue.

Two hours before the ban went into effect, one abortion clinic in the state—Whole Woman’s Health—tweeted that it was still providing abortions. “Our waiting rooms are filled with patients and their loved ones…The anti-abortion protestors are outside shining lights on the parking light. We are under surveillance. This is what abortion care looks like. Human right warriors.”

The law, signed by Republican Governor Greg Abbott in May prohibits abortions once a fetal heartbeat can be detected. The legislation, known as S.B. 8, effectively eliminates the guarantees provided by Roe v. Wade and later Supreme Court rulings that women have a right to end their pregnancies before viability and that states may not impose undue burdens on that decision. The Supreme Court has already agreed to rule on the constitutionality of a Mississippi law that bars abortion at 15 weeks.