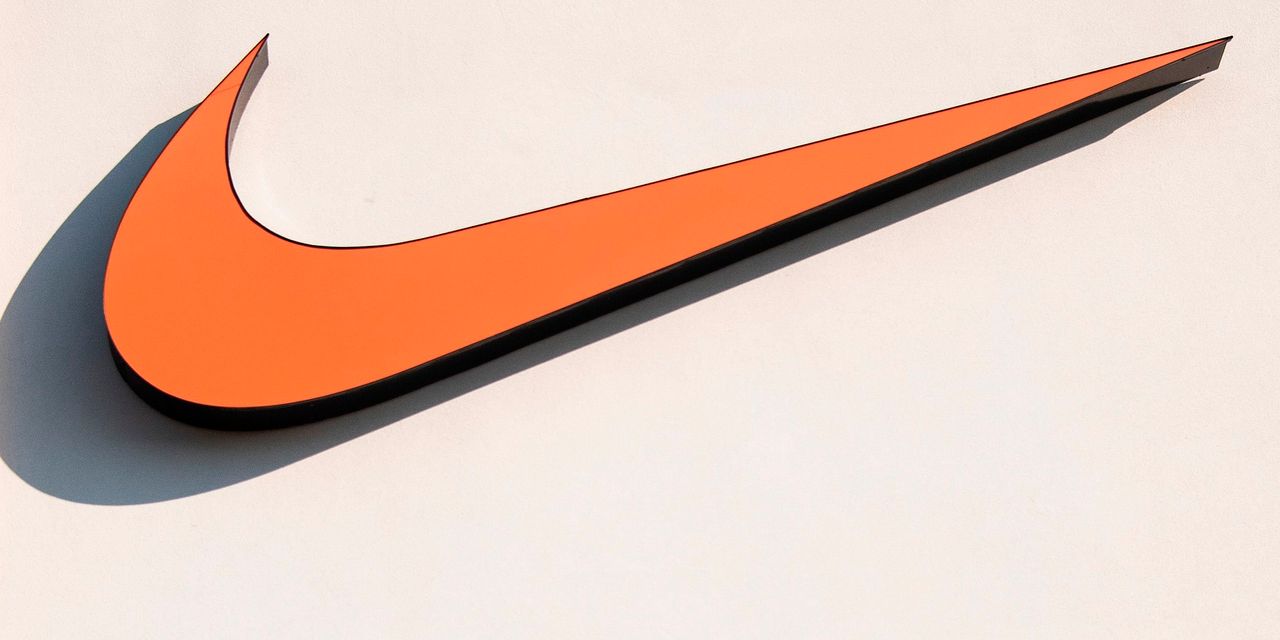 ““High heat, hype is ‘killing the culture’ and consumers are migrating towards New Balance and smaller, independent brands.””

That, reportedly, was a line in an internal Nike NKE, +1.92% presentation last week, lamenting the performance and perception of the company’s shoe-release app SNKRS.

The internal meeting, whose contents were reportedly obtained by Complex, addressed problems that some Nike users have with SNKRS, like limited drops and lack of fairness surrounding new releases.

“Our community is becoming disenfranchised by our low fairness numbers,” SNKRS global vice president Ron Faris said during the meeting, according to Complex. “Our fairness numbers are not where they should be. They’re at, like, the mid-20s; they need to be in the 80s.”

Hundreds of thousands of would-be shoppers enter some of these shoe raffles on SNKRS, and most of them are unsuccessful. The lack of perceived fairness in shoe and apparel releases on SNKRS cannot simply be dismissed as disgruntled customers upset they didn’t secure a sought-after product — the odds actually are not in their favor.

Each user attempting to get a pair of sneakers on a release day does not have an equal chance, according to the company. Nike oftentimes gives “exclusive access” to highly sought-after shoes to Nike members who use the app more.

During the company’s earnings call in September, Nike CEO John Donahoe said these are its “most deserving” customers.

This is important because shoes, like the recent Off-White x Nike Dunk Low, for example, can be purchased from Nike for $110 but can be resold for hundreds more on the secondary market, with demand far outstripping the limited quantities released.

Nike did not respond to MarketWatch’s request for comment for this story.

While rival shoe company New Balance has seen an uptick in popularity in recent years with releases like the New Balance 550 and the New Balance 990v3, it’s still nowhere near as popular as Nike — Nike does more than double New Balance’s annual revenue in a single quarter.

TopClassicNews - September 26, 2021 0
Shares of Robinhood Markets Inc. had mostly disappointed the trading app’s fans since their initial public offering. But Harsh Patel felt sure that was...