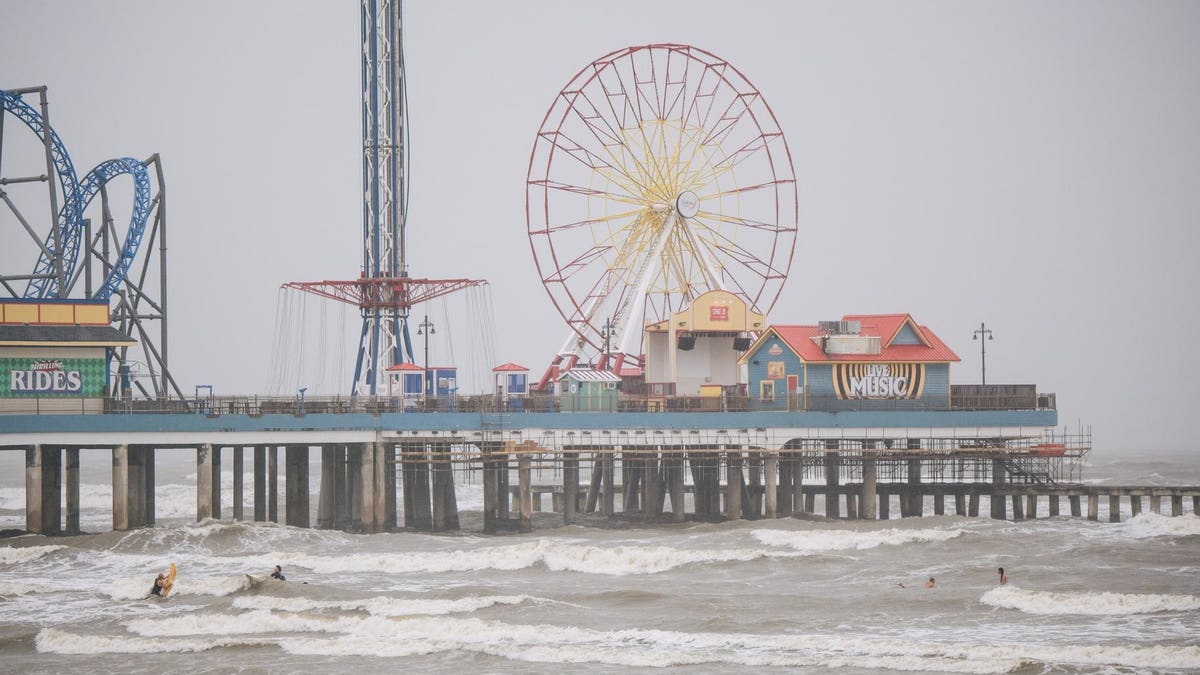 Tropical storm Nicholas strengthened into a Category 1 hurricane ahead of its landfall along the Texas Gulf Coast region, forecasters announced late on Monday, a change that threatens to bring heavy rains and potentially deadly flooding to parts of Mexico, Texas and Louisiana.

According to the National Hurricane Center’s tracker, Nicholas was shown to be reporting top sustained wind speeds of 75 miles per hour at 11:30 p.m. EST on Monday.

The is expected to make landfall along the Texas Gulf Coast later on Monday night and then move onshore along the southeast Texas coast into Tuesday evening, according to the Associated Press.

This is a developing story.