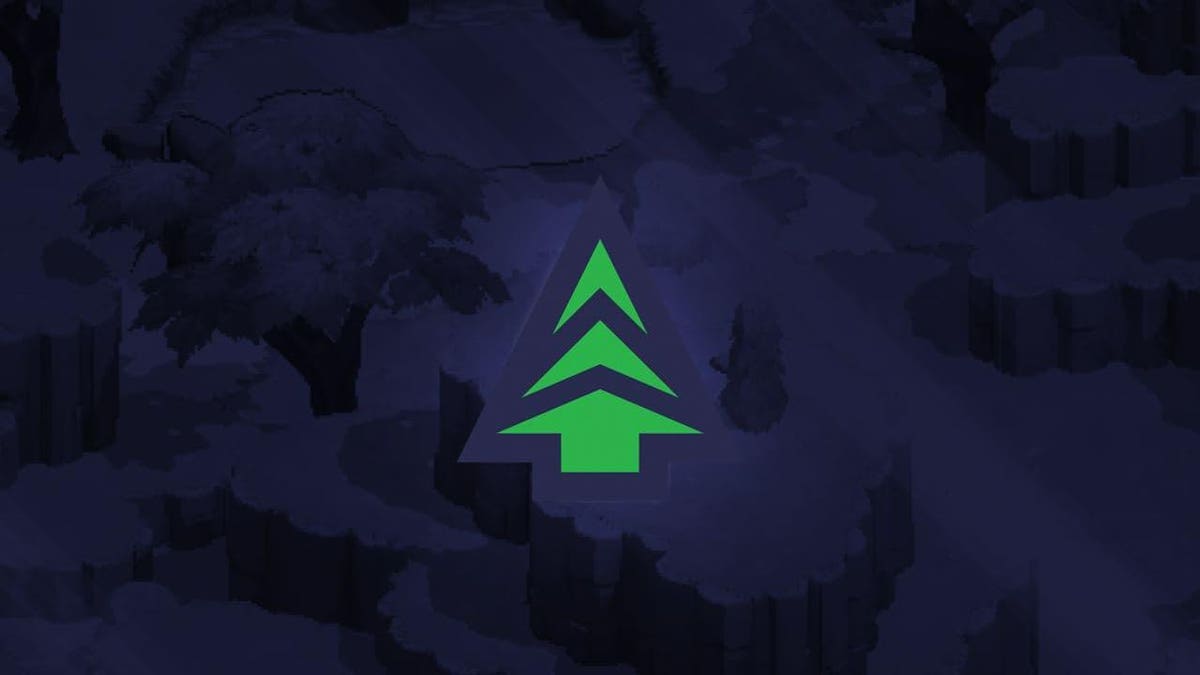 Blockchain gaming has long been a segment of the crypto market vying for user and investor attention, but it hasn’t been until recently that these types of games have taken off.

Axie Infinity — the PVP game in which animated axolotl’s battle each other — sparked the latest round of the meta verse gaming trend. Other games like Decentraland also helped usher in the current wave of so-called “metaverse” gaming, providing a digital world in which users can create avatars and navigate interactive land plots.

Treeverse is one of the most highly anticipated upcoming metaverse games, aiming to provide players with an Runescape-style MMORPG game that allows users to deploy NFTs in an open and interactive world.

The platform, founded by popular NFT investor Loopify and co-founder Aizea, recently wrapped up a fundraising blitz at a $25m valuation. Notable investors in the round include IdeoCo Labs, Animoca Brands, SkyVision Capital, Stani Kulechov and other angel investors.

The project’s successful fundraising round shines a light on the popularity surrounding MMORPG-style metaverse games that allow users to interact with NFTs within a virtual medium.

They also released their first official NFTs on August 1st, a collection of 10,420 private plots of land at $520 each, which sold out in an hour. These plots of land named “Founders’ Private Plot” have now done over $20m in secondary volume and are trading at $7,000 per plot.

Treeverse isn’t the only MMORPG vying for users’ attention. Embersword is another popular game currently under development that is highly anticipated by those within the metaverse gaming community. It seems as though the demographic for Web3 users is comprised largely of users who grew up in the Runescape era. That is, a time where massively multiplayer online role-playing games captivated the attention of gamers.

The rise of NFTs adds an interesting element to this type of gaming, as users can have verifiable ownership of the non-fungible in-game assets. My theory is that the in-game assets for popular Web3 games will be the next segment of the NFT market to really take off. If true, then early users of games like Treeverse and Embersword will likely have a serious edge over this bourgeoning fragment of the market.

Joseph Young is a cryptocurrency analyst who has been in the space since 2014. He contributes to Forbes, CoinTelegraph, and a host of other top crypto news sites. Over his 6+ years in the space, he has built countless connections with industry leaders and has amassed over 150,000 followers on Twitter.

Nick Chong is a passionate crypto researcher specializing in identifying and extracting conclusions from trends within the rapidly emerging DeFi space. He has been involved in the crypto markets since 2016, and sources deals for ParaFi Capital—a DeFi-focused hedge fund.

Cole Petersen first learned about Bitcoin in 2013 and began working in the space in 2017. While on a gap year as a student at the University of California, Irvine, he is now a managing partner at a crypto-asset venture fund and previously worked as an associate at BlockVenture Coalition.

[Disclosure: Members of the Alpha Alarm team have exposure to some of the projects mentioned in this report. It is not a considerable percentage of any of the team members’ portfolios.

None of this newsletter should be construed as financial advice or a endorsement to use or invest in a specific crypto-asset or crypto-asset protocol.]