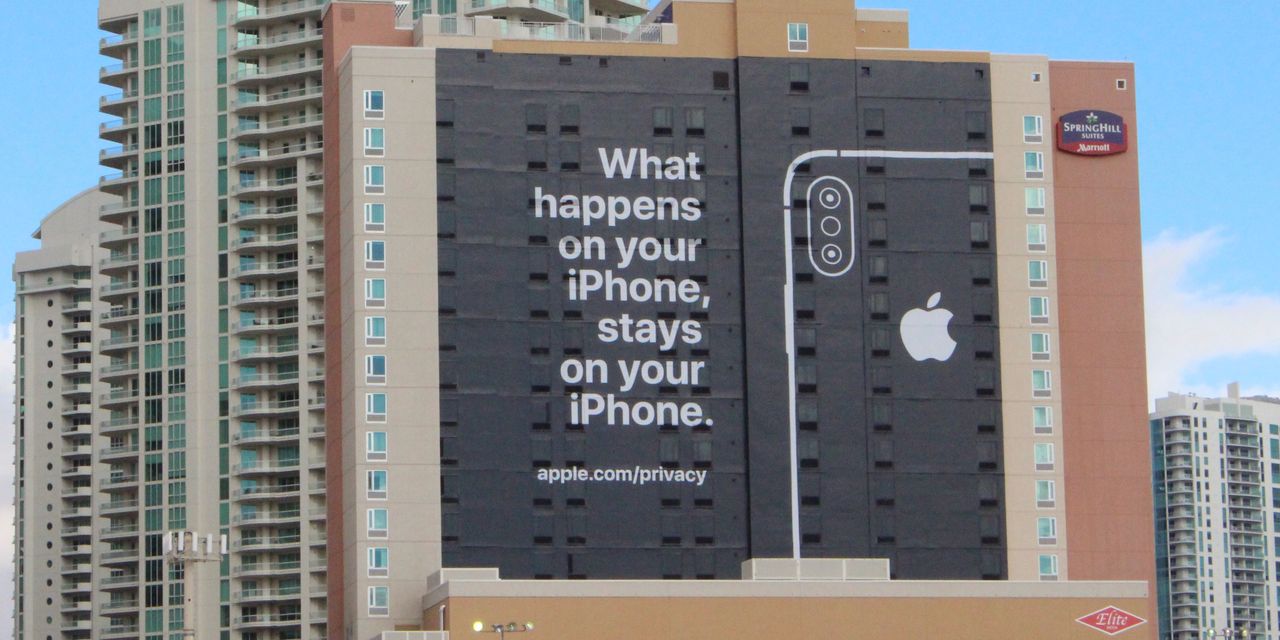 U.S. stock futures pointed to a flat to weaker start on Friday, with technology set to come under pressure after troubling results from Snap and Intel. That’s as investors were waiting to see if the S&P 500 can manage another record close.

How are stock-index futures trading?

In a year that has seen stock-market indexes hit record after record, the S&P 500 hadn’t reached a new high since Sept. 2. A largely upbeat earnings season has gotten the index there this time, though worries over inflation, the continuing COVID-19 pandemic and troubles for China’s economy hover in the background.

While the S&P could squeak out another high on Friday, the going may be tougher for technology stocks and the Nasdaq after Snapchat parent Snap SNAP, -0.71% late Thursday forecast a weaker-than-expected holiday season, mostly blaming privacy changes by Apple AAPL, +0.15% on iOS devices for an expected revenue drop.

“Apple’s new privacy policy is likely to act as a headwind for not just Snap but for the broader sector, the extent of which will be laid bare next week when some of the other social media behemoths such as Facebook release their quarterly results,” said Victoria Scholar, head of investment at Interactive Investor, in a note to clients.

“Expectations are that Facebook could face similar issues with the potential for a revenue hit of its own,” she said, adding that a more-than-20% drop in Snap shares after those results have led to a 60% retracement of year-to-date gains.

Read: Facebook struggles to figure out how many users it actually has

Some relief over China Evergrande 6666, +1.70% may have arrived, after a government newspaper reported the troubled property giant made an overdue $83.5 million payment to foreign bondholders.

The only data on tap are flash Markit manufacturing and services purchasing managers indexes for October.

Meanwhile in politics, President Joe Biden said at CNN town hall meeting Thursday evening that he probably doesn’t have the votes to boost corporate taxes. He also said he would alter or eliminate the filibuster to protect voting rights, and would consider using the National Guard to unclog the supply chains.

Building Burke Destroyers To 2030 (And Beyond) Is The Only Practical...