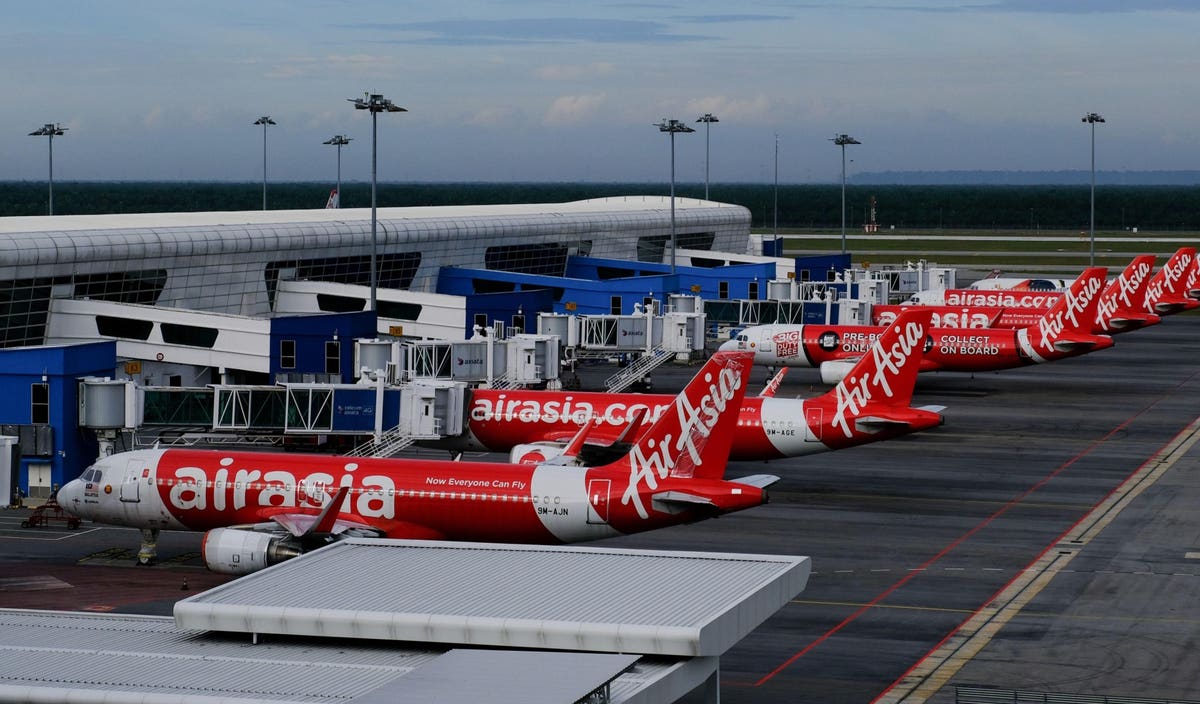 AirAsia Group—controlled by tycoon Tony Fernandes—said Tuesday it has received approval from Danajamin Nasional Berhad for a loan of up to 500 million ringgit ($120 million), providing the airline a much-needed lifeline to weather the Covid-19 pandemic.

The loan, which is 80% guaranteed by the Malaysian government, is part of the country’s economic stimulus package to support businesses affected by the pandemic. AirAsia said it will use the funding for working capital purposes, including staff costs and key operating expenses such as aircraft maintenance, as the airline prepares to ramp up its operations in anticipation of a resumption in domestic and international travel in the near future.

“This approval from the Malaysian government is a strong endorsement of AirAsia Group’s ability to recover fast and provides a welcome boost to our overall fundraising strategy as we prepare to return to the skies in all of our key markets,” AirAsia Group executive chairman, Kamarudin Meranun, said in a statement. “Countries around the world, including those in the region have begun to reopen international borders amid promising progress in vaccination rates.”

Airlines and other travel-related industries are among the hardest hit by the pandemic as countries around the world closed their borders to contain the virus. AirAsia reported its eighth consecutive quarterly loss in the three months ended June 30, though the losses narrowed 38% to 719.6 million ringgit from a year ago.

Despite the lingering impact of the pandemic, AirAsia is starting to see some green shoots. “The Langkawi travel bubble has been a huge success with overwhelming demand since we launched up to 90 services a week from September 16,” Kamarudin said. “In Thailand, Indonesia and the Philippines, we are seeing pleasing progress as services have gradually started to resume.”

With vaccinations progressing well around the world, the International Air Travel Association has also provided a more upbeat outlook for the industry. International travel demand is expected to double next year and reach 44% of the pre-pandemic level, IATA said on Monday.

“As countries in the region continue to discuss and implement travel bubbles and to gradually reopen international borders, we are confident that we will be able to recover and rebound strongly in the near future,” Kamarudin said.

AirAsia had previously announced plans to raise as much as 2.5 billion ringgit through borrowings and share sales to provide the airline ample liquidity as Covid-19 travel restrictions dragged passenger and cargo traffic lower. The airline has also been pivoting into digital businesses.

Fernandes and Kamarudin took over AirAsia in 2001 to build a low-cost carrier that would make air travel affordable. Both dropped out of this year’s ranking of Malaysia’s 50 Richest people. Fernandes also has interests in hospitality, insurance and education.

Rethinking Of Bretton Woods – Looking Back To Address The Future...

TopClassicNews - September 8, 2021 0
Why Rethinking of Bretton Woods?Through a series of three articles, the 1944 Bretton Woods ambitions and edifices (US dollar as the global reserve currency,...