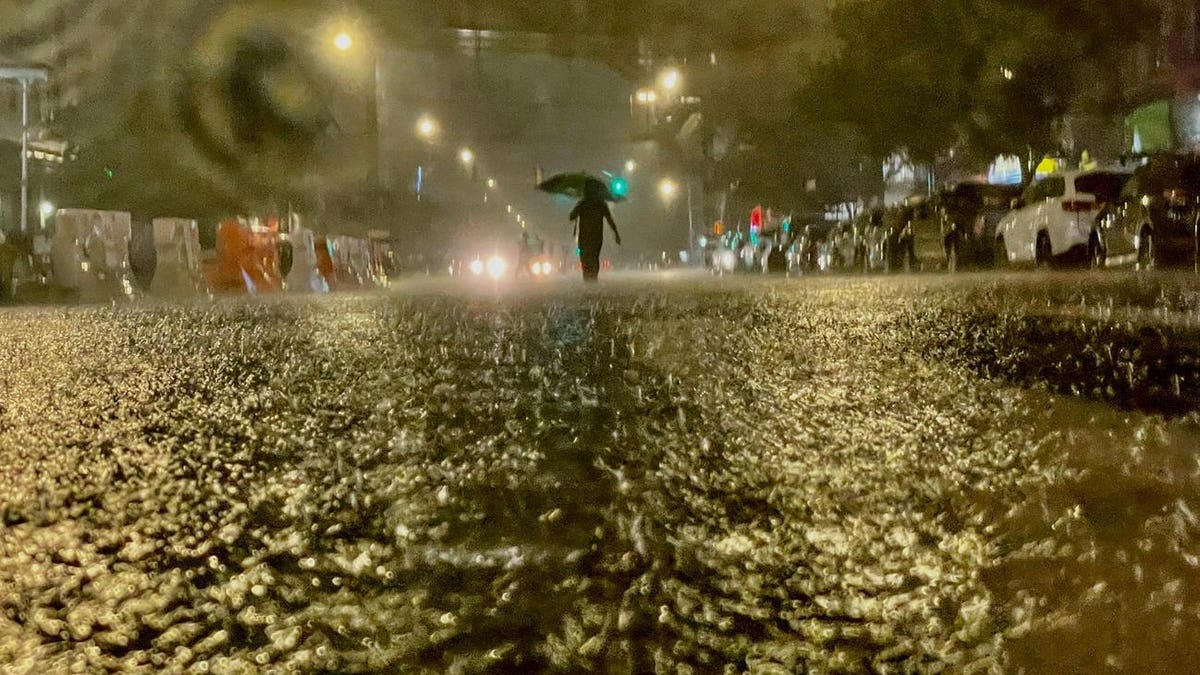 Furious winds, heavy rainfall and flooding hit New York City on Wednesday evening—causing a shutdown of its subway services and forcing Mayor Bill de Blasio to declare a state of emergency—as the remnants of Hurricane Ida moved through the city and its surrounding areas.

De Blasio declared a state of emergency around 11:30 p.m. E.T. on Wednesday, warning all New Yorkers to stay inside as the city was facing a “historic weather event” with “record-breaking rain across the city, brutal flooding and dangerous conditions on our roads.”

Weather conditions became severe enough for the National Weather Service (NWS) to declare a “flash flood emergency” for most of the city that was in place until late on Wednesday night.

The agency acknowledged on Twitter that this was the first time ever such a warning has been issued for the whole of New York City.

The Newark Airport in neighboring New Jersey also tweeted that it was experiencing “severe flooding,” which has forced it to suspend all flight activity.

Earlier in the night,  New Jersey Governor Phil Murphy also declared a state of emergency in response to Ida.

The severe weather conditions also managed to delay a U.S. Open tennis match inside the roofed Louis Armstrong Stadium as strong wind gusts blew the rain sideways into the stadium.

3.15 inches. That’s the amount of rain that was recorded between 8:51 pm and 9:51 pm in New York’s Central Park, the highest ever recorded in the area over a single hour. According to NBC News, this is the total amount of rainfall that Chicago usually records in a month.