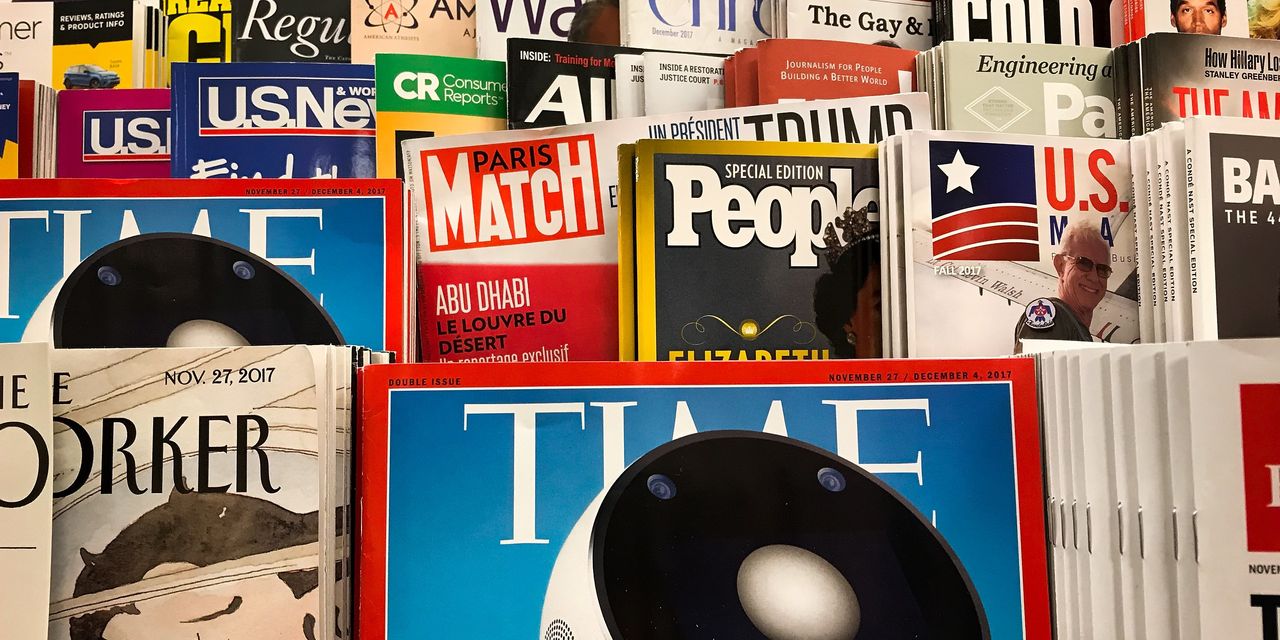 Your favorite bathroom reading may soon look a lot different.

With Dotdash, IAC has long been confident in its differentiated approach to digital media. Instead of pop-up ads, its 14 brands favor content meant to more organically drive purchases for brands such as lists of best products in a category. Not only do these types of ads enable webpages to load quickly and look clean but they are also less assaulting for the reader. Still, they offer high conversion rates because readers are usually there with some level of intent. You probably aren’t perusing a story on the best gardening hoses or bridesmaid dresses, for example, if you aren’t in the market for either of those things.

While IAC bought Dotdash roughly 10 years ago, it wasn’t an instant success. Many still haven’t heard of the company, even if they frequently turn to its brands such as Investopedia and Simply Recipes for answers online. As of last year, Dotdash was just 7% of IAC’s total revenue.

The first word on what Wall Street is talking about.

This year that will change. The spinoff of video hosting and sharing platform Vimeo this year made Dotdash the fastest-growing and the most highly valued wholly owned asset remaining under the IAC umbrella. IAC is hoping the addition of Meredith will make the business bigger and better. It will definitely be more well known: IAC’s data show Dotdash and Meredith as the 10th-largest Internet property in terms of unique visitors in the U.S. combined, tied with Apple and just below the ranks of Alphabet’s Google, Microsoft and Facebook. The enlarged portfolio’s visibility should greatly improve the combined company’s value to advertisers: Separately, Meredith and Dotdash ranked 15th and 36th, in terms of unique visitors, respectively.

Meredith’s portfolio includes more than 40 brands, including some of the most widely recognized print magazines today. While Meredith certainly has a digital presence, its legacy in the print industry has investors wondering what being owned by an Internet company might mean for its future business. Meredith is the largest magazine publisher in the U.S.

IAC said on a conference call Wednesday that it intends for print to continue to be a part of Meredith’s business mix going forward, but it also noted that the mix “is going to consistently change.” In a slide deck for investors detailing the deal, IAC noted that magazine ads have been experiencing secular declines accelerated by the pandemic. Digital ad sales surpassed print this year for Meredith, the deck shows.

With the combination, IAC no doubt plans to leverage Meredith’s big name titles to supplement and further expand its own digital playbook. In order to create value, IAC will look to “manage print to support digital,” investing behind top print titles with a focus on profitability versus scale, according to the slide deck. Over the past 12 months, just 35% of Meredith’s revenue was digital compared with 100% for Dotdash. Print might not be dying, but it seems that investors can expect its importance to continue its decline.

With operating synergies on top of a forecast of 15% to 20% digital growth, IAC is targeting $450 million in combined adjusted digital earnings before interest, taxes, depreciation and amortization in 2023. Dotdash may not have been an overnight sensation on its own, but Dotdash Meredith certainly has the potential to be one. IAC says the two businesses together generated more than $1 billion in revenue over the past 12 months. That compares with IAC’s total revenue over the past four quarters of roughly $3.3 billion.

Read all about it.

TopClassicNews - October 13, 2021 0
ToplineJon Gruden has lost an endorsement deal with sneaker company Skechers, the company said Tuesday, less than 24 hours after he stepped...