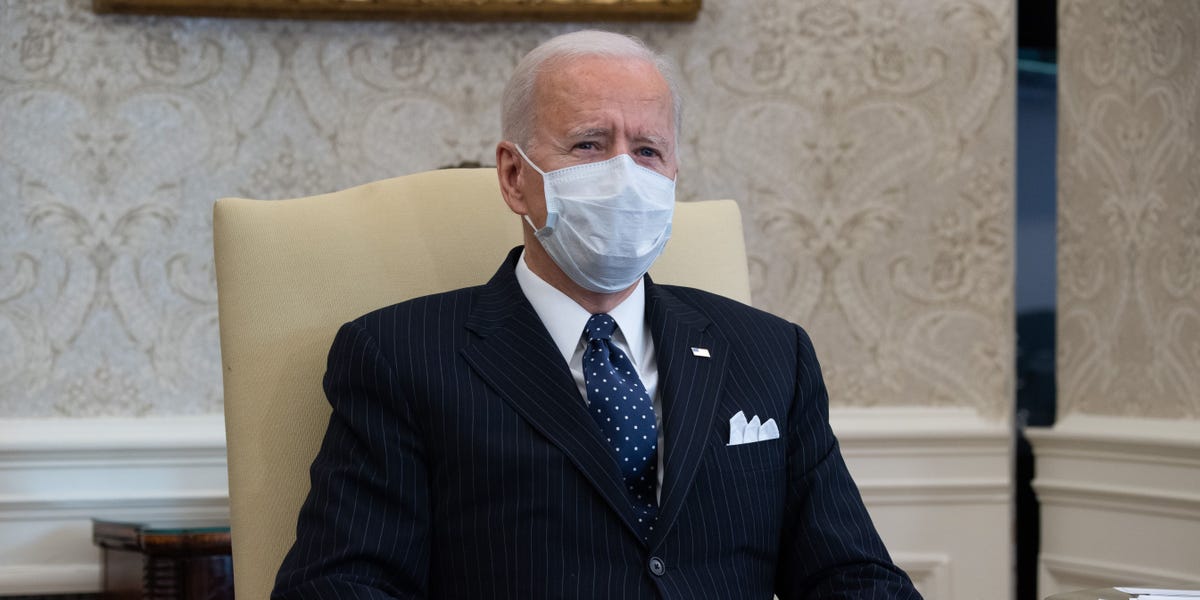 President Joe Biden said that he won’t be watching former President Donald Trump’s impeachment trial, which started in the Senate Tuesday and will likely continue throughout the week.

“I have a job,” Biden told reporters Tuesday. “We’ve already lost over 450,000 people. We’re going to lose a whole lot more if we don’t act decisively and quickly.”

“That’s my job. The Senate has their job. They’re about to begin it. I’m sure they’re going to conduct themselves well. And that’s all I’m going to have to say about impeachment,” he added.

“Biden is the president — he’s not a pundit,” Psaki told reporters during a press briefing. “He’s not going to opine on the back-and-forth arguments, nor is he watching them, that are taking place in the Senate.”

Every Democratic senator and 17 Republicans would need to vote “yes” in order for Trump to be convicted in his second impeachment trial. The trial is likely to end in Trump’s acquittal, as a majority of GOP members have previously said they do not support his impeachment.

‘I have a job’: Biden says he’s not watching Trump’s impeachment trial

TopClassicNews - October 15, 2021 0
ToplineAdele’s new single “Easy On Me” racked up the most streams in a single day on Spotify Friday, the company said on...