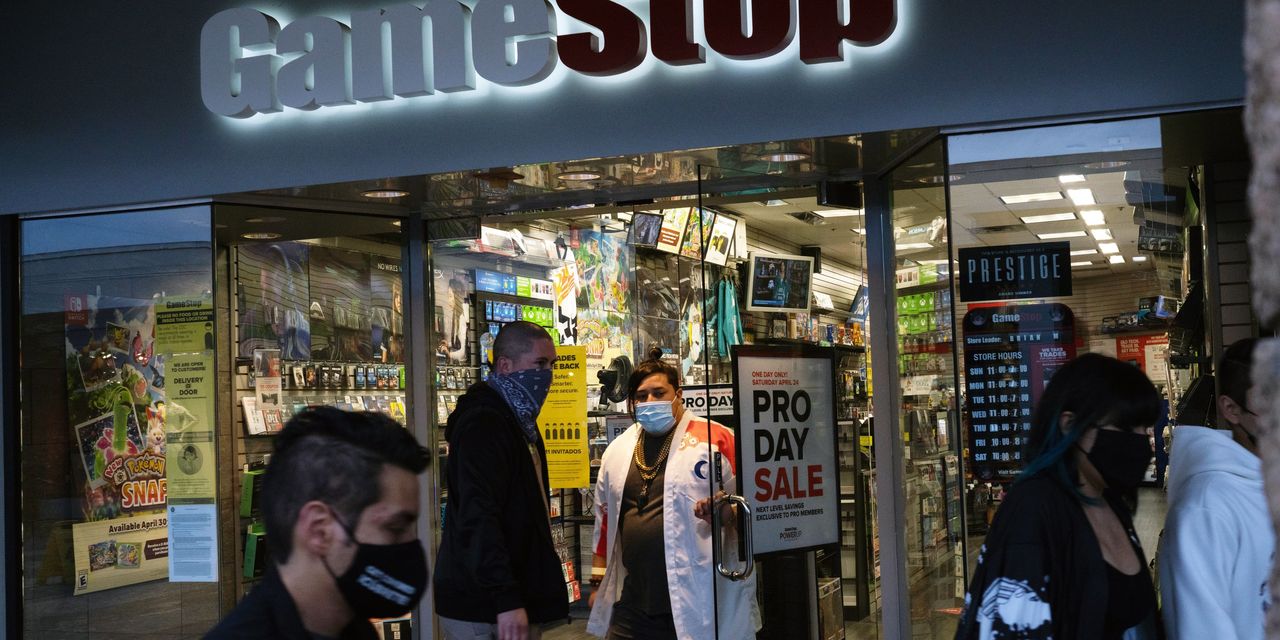 Many exchange-traded funds that scored big on the meme-stock craze earlier this year are missing out on large gains this time around.

State Street ’s had roughly one-fifth of its assets in GameStop earlier this year, helping it score a 37% return in January. But by August, GameStop shares represented less than 1% of the fund’s assets. So when the stock took flight again last week, rising nearly 30%, the ETF gained just 2%.

The results underscore the swirling dynamics facing fund managers and others at a time of outsize gains in a handful of red-hot stocks. While some ETFs that invested in these firms last year have continued to reap gains, others have retreated from the shares in a bid to reduce risk and ended up missing out on fresh windfalls, potentially pressuring performance.

“A lot of people say we’re capping the upside, but we’re also mitigating the downside of a single stock that could blow up your investment thesis,” said Matt Bartolini, head of SPDR Americas Research at State Street Global Advisors

State Street’s retail ETF, which trades under the ticker symbol XRT, offers a way for investors to bet on a swath of the retail sector, usually giving roughly equal exposure to GameStop as to the industry juggernaut, Amazon.com Inc.

TopClassicNews - September 10, 2021 0
CEO Yasuo Takeuchi is leading Olympus’ transformation into a medical technology company after selling off its lauded, but money-losing, camera business.Japan’s Olympus Corp. is...