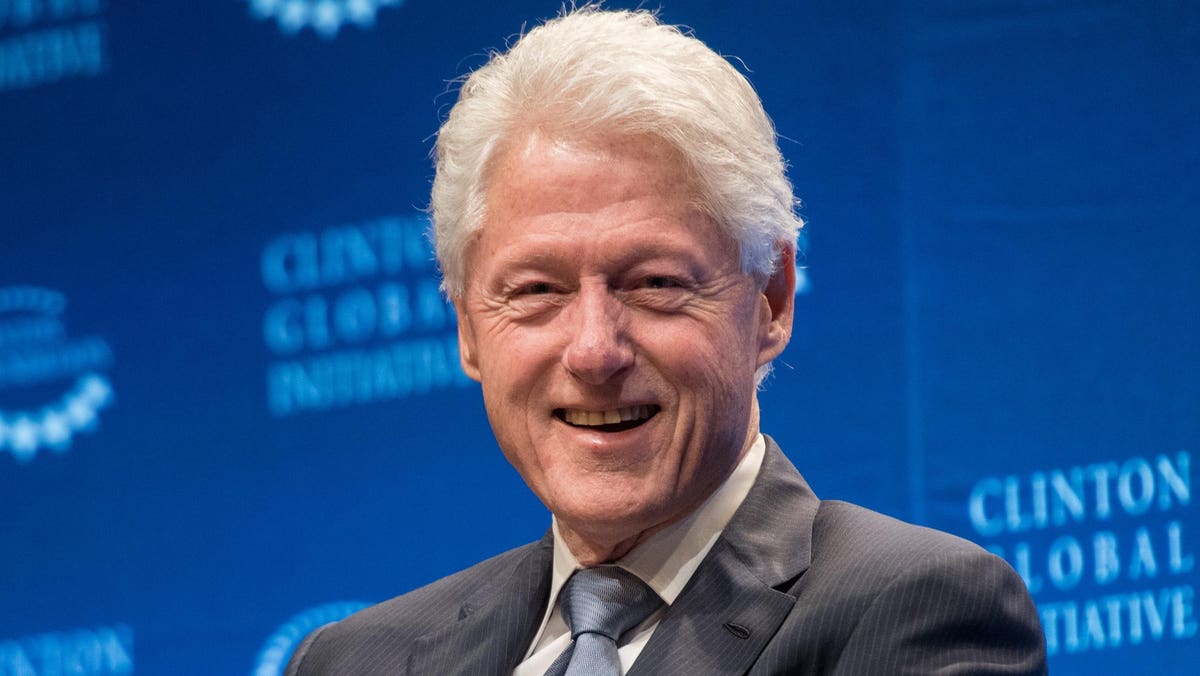 Former president Bill Clinton was hospitalized at the University of California Irvine Medical Center, his spokesperson said on Thursday, noting that the infection was not related to Covid and the former president is now recovering.

According to CNN, Clinton was admitted to the hospital’s intensive care unit on Tuesday after a urinary tract infection spread to his bloodstream.

The doctors treating the former president told CNN that he was in the ICU for privacy and safety reasons and did not need intensive care.

Clinton is currently being treated with intravenous antibiotics, which will be given to him until Friday after which he will likely switch to oral antibiotics, the report added.

In a statement issued on Twitter, Clinton’s spokesperson Angel Ureña confirmed the report adding that he was “on the mend and in good spirits.”

The former president was in California earlier this week to attend an event for his nonprofit Clinton Foundation and was reportedly taken to the hospital after complaining that he wasn’t feeling well.

Clinton’s doctors Alpesh Amin and Lisa Bardack issued a statement on Thursday night stating that the former president was responding well to his treatments. “He was admitted to the hospital for close monitoring and administered IV antibiotics and fluids. He remains at the hospital for continuous monitoring. After two days of treatment, his white blood cell count is trending down and he is responding to antibiotics well.” The doctors said they have been in contact with Clinton’s New York-based medical team and added: “We hope to have him go home soon.”

The 75-year-old former president has previously faced health issues related to his heart. In 2004, Clinton underwent quadruple bypass heart surgery and then had stents placed in an artery in 2010. His current hospitalization, however, is not related to his prior cardiovascular issues, the doctors told CNN.

BuzzFeed in talks to go public through merger with 890 5th...

TopClassicNews - March 10, 2021 0
BuzzFeed is in talks to go public via a merger with 890 5th Avenue, Bloomberg reported Wednesday. 890 5th Avenue is a special purpose acquisition...