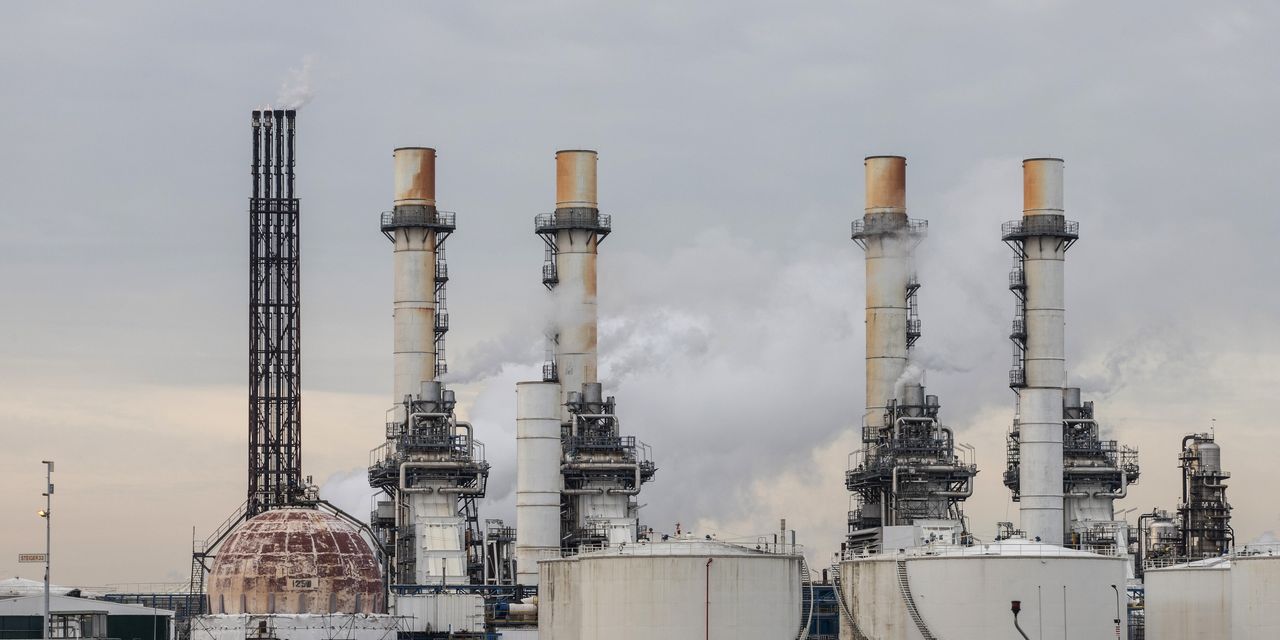 LONDON—Big energy trading houses, long focused on deep, volatile markets such as oil and natural gas, are now bulking up their carbon-trading operations as governments around the world push to expand the market for trading carbon emissions.

Two of the world’s biggest oil companies, Royal Dutch Shell PLC and BP PLC, already have significant carbon-emissions trading arms, thanks to a relatively well-developed carbon market in Europe. Big carbon emitters such as steel producers receive emission allowances, and can buy more to stay under European emissions guidelines. Companies that fall below those limits can sell their excess carbon-emissions allowances.

Traders get in the middle of those transactions, seeking to profit from even small moves in the price of carbon and sometimes betting on the direction of prices. The value of the world’s carbon markets—including Europe and smaller markets in places such as California and New Zealand—grew 23% last year to €238 billion, equivalent to $281 billion, according to data provider Refinitiv Holdings Ltd.

That is small compared with the world’s multitrillion-dollar oil markets and to other heavily traded energy markets, such as natural gas or electricity. But growth potential exists, the industry says. Wood Mackenzie, an energy consulting firm, estimates a global carbon market could be worth $22 trillion by 2050.

The European Union earlier this summer unveiled plans to expand its market, and China has started its own, limited trading system. The Biden administration has said putting a price on carbon is a good idea, but is far behind those two economies in coming up with how to do it.

Cryptocurrency Miners Move Out of China

TopClassicNews - August 22, 2021 0
When China vowed to crack down on cryptocurrency mining early this summer, Nasdaq-listed Bit Digital Inc. ramped up efforts to get its more than...