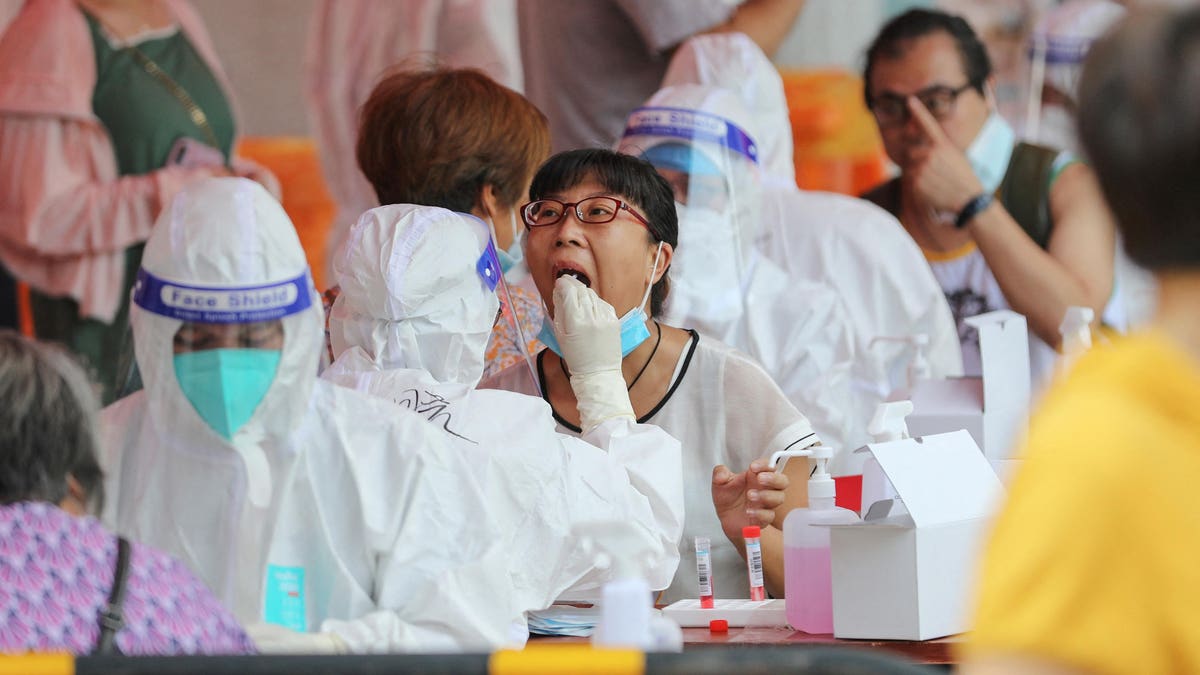 The highly infectious delta variant has sparked a new Covid-19 outbreak in China’s Fujian province, health authorities announced on Tuesday, triggering travel restrictions in the southeastern province and limited lockdowns in its popular tourism hubs amid fears that the outbreak could spread to other parts of the country.

According to the Chinese National Health Commission, 59 new locally acquired cases were in the Fujian province—up from 22 on Monday.

Three cities in Fujian have accounted for 102 community cases in the previous four days including the popular tourist hub of Xiamen, forcing officials to rollout travel restrictions.

The travel restrictions appear to be an attempt to curb the further spread of infections into the rest of the country as China prepares for its week-long  National Day holiday season starting on October 1.

According to Reuters, preliminary tests of the cases in the city of Putian—the epicenter of Fujian’s outbreak—showed that the infections were caused by the highly infectious delta variant.

69.3%. That’s the percentage of people in China who have been fully vaccinated against Covid-19 according to Bloomberg’s vaccination tracker. But questions have been raised about the efficacy of Chinese-made vaccines and the country’s vaccine makers have not publicly shared any data on how effective their vaccines are against the delta variant.

Since the start of the pandemic in Wuhan in late 2019, China has reported 95,340 Covid-19 cases and 4,636 deaths in total. After the initial outbreak, the country’s authorities used stringent lockdown measures and large-scale testing to stomp out the local spread of the virus in the country. But the emergence of the fast spreading delta variant has somewhat upended China’s “zero Covid” as it is forced to battle local outbreaks. Last month an outbreak in the city of Zhangjiajie forced officials to seal the city, who feared it might help seed outbreaks across the country. Prior to that a delta outbreak in Wuhan prompted city officials to test all of its 11 million residents. So far Chinese health officials have managed to prevent theses local delta outbreaks from spiralling out of control.

Texas Outages Usher In The Data-Driven Utility And Private Networks