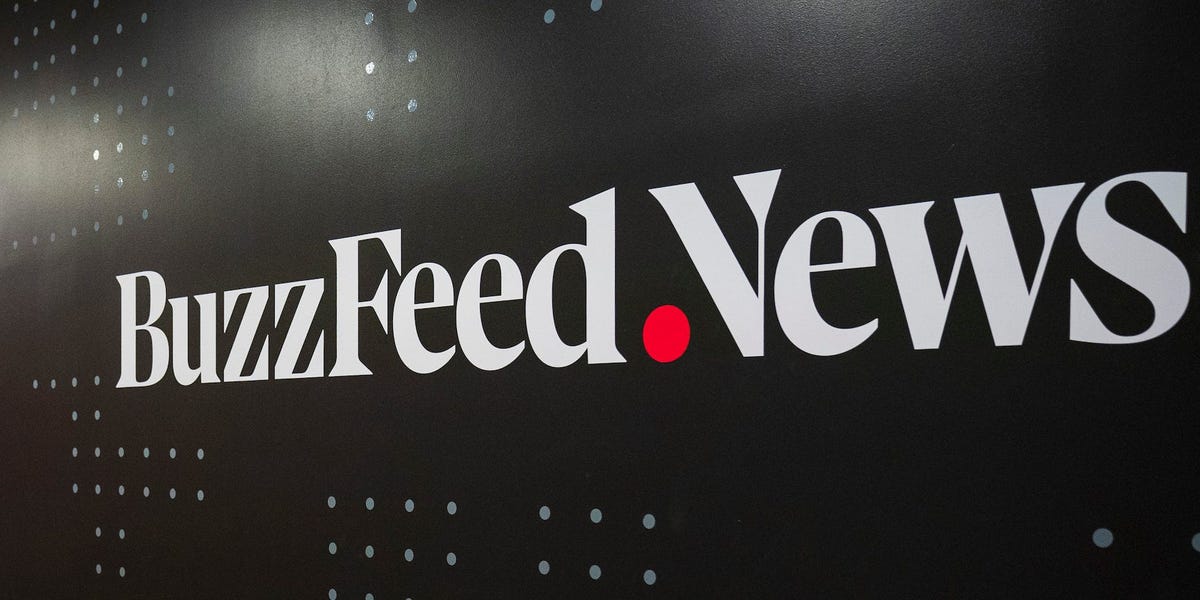 The terms of the deal aren’t publicly known at this point, and talks are ongoing and could still fall apart, according to Bloomberg.

BuzzFeed and 890 5th Avenue did not immediately respond to requests for comment on this story.

BuzzFeed, a New York City-based digital media company, was founded in 2006 and completed its acquisition of HuffPost from Verizon in February, before laying off 47 staffers earlier this week.

The SPAC , a “blank check” company formed specifically for the purpose of mergers and acquisitions, said it plans to focus on media and entertainment businesses.

BuzzFeed in talks to go public through merger with 890 5th Avenue, a SPAC focused on media and telecom