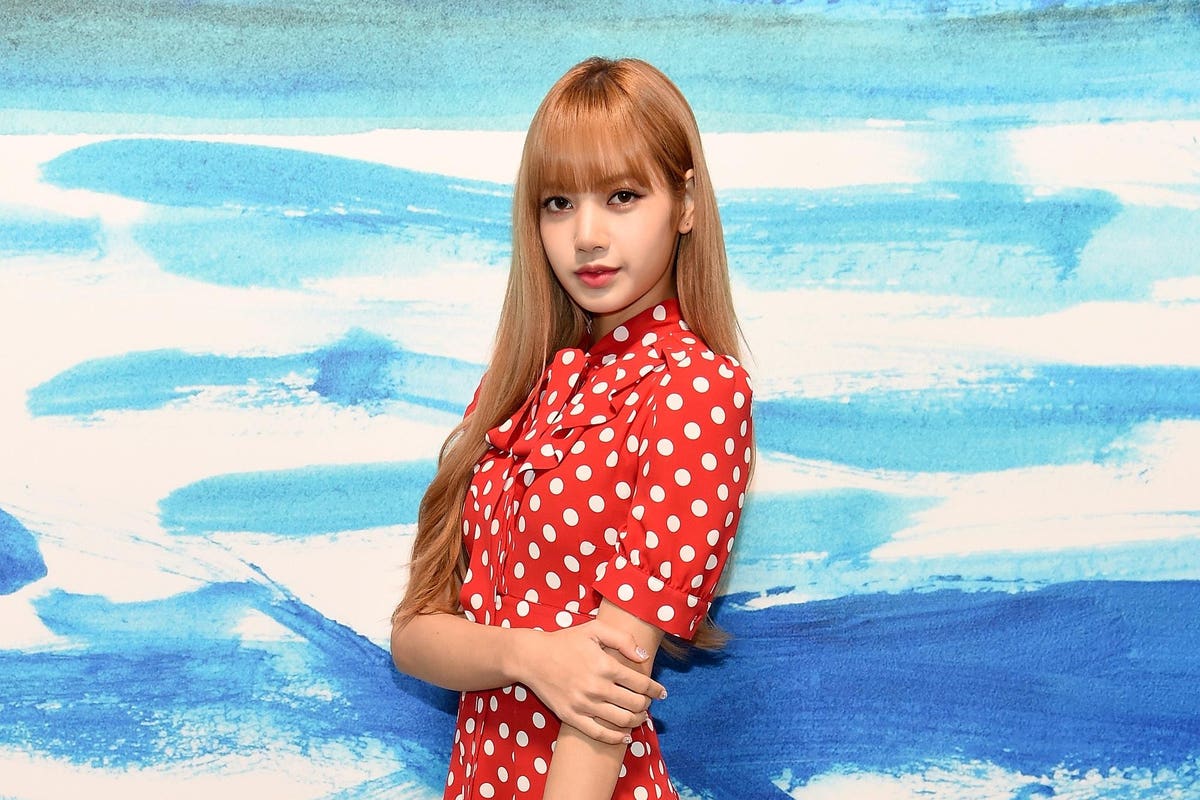 To say that the last month or so has been huge for Lisa, one of the four members of the K-pop girl group Blackpink, would be an understatement. The singer and rapper (who hails from Thailand, but is known for her work in the K-pop space) made waves when she collected her first big hit on charts all around the world, and now, just a short time after that win came and went, she’s earned another on one of the most important rankings in one of the largest music markets in the world, doing what only one other star before her could.

Just a few weeks after collecting her first solo hit on the U.K. singles chart with her breakout tune “Lalisa,” the Blackpink performer is back with a second smash that doesn’t include her bandmates. Lisa’s “Money” reaches the list of the most-consumed songs in the U.K. this week, opening at No. 81.

With two charting tunes to her credit, Lisa is now just the second solo K-pop musician to appear on the U.K. singles chart more than once. Amazingly, while the number of artists working on their own who have landed on the 100-spot tally continues to increase steadily, just one other solo act has sent two tracks to the list.

Psy became the first solo K-pop act to reach the U.K. songs chart at all, and then he made history again by scoring a second win not too long after his first. The groundbreaking musician’s “Gangnam Style” rose all the way to the summit back in 2012, and to this day it remains the only tune by a South Korean musician to rule. Less than a full year later, he doubled his chart placements when his follow-up single “Gentleman” peaked at No. 10.

“Money” was released alongside “Lalisa,” with the two arriving as something of a package. Fans everywhere could buy and stream them separately, and the latter cut received the proper single treatment, and thus it was the one that appeared on most charts first. After a few weeks, fans turned their attention to the B-side, and it quickly became the No. 1 most-watched video on YouTube, which has helped it establish itself as a global success just like its predecessor.