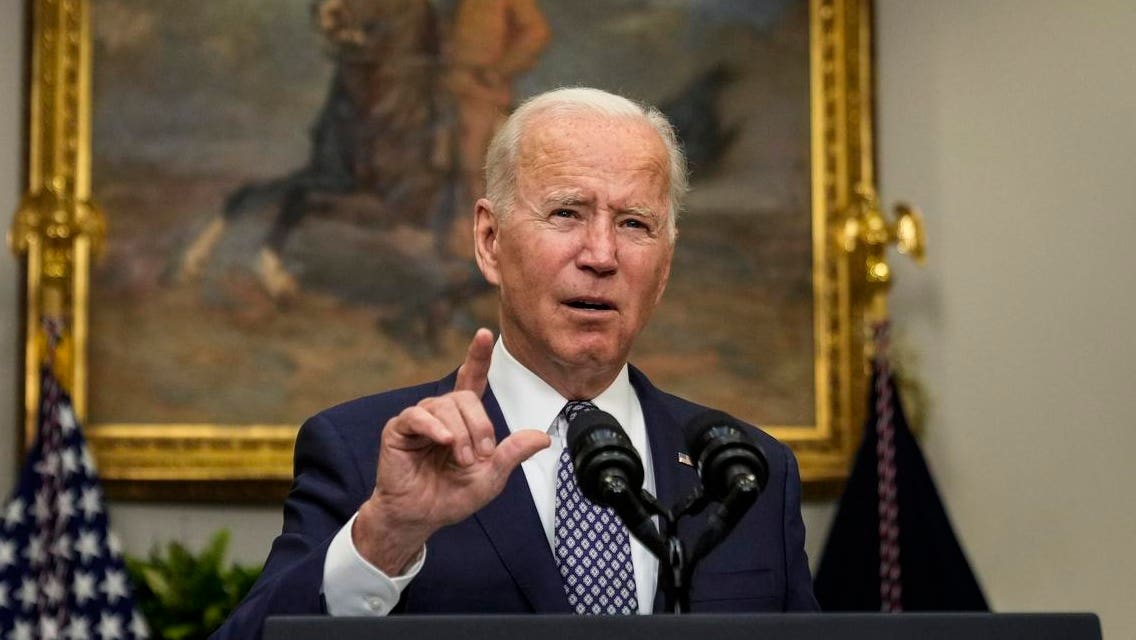 Despite pleas from foreign leaders and political allies, the United States is still planning to pull all troops from Afghanistan and end its frenzied evacuation efforts at Kabul’s airport next week, President Joe Biden said Tuesday — but his timeline hinges on the Taliban’s cooperation.

In a speech, Biden said the U.S. military — which is holding Kabul’s Hamid Karzai International Airport while the Taliban controls the rest of the city — is on pace to finish evacuations from Kabul by Aug. 31, but some members of Congress and foreign allies doubt that will be enough time to rescue all U.S. citizens and at-risk Afghans.

Biden argued U.S. troops could face heightened safety risks if they stay at the airport beyond August: He pointed to a Monday firefight between Western forces and a gunman in Kabul, as well as possible threats by the Islamic State’s affiliate in Afghanistan.

The president pressed the Taliban to let evacuees enter the airport and avoid interfering with U.S. operations, and directed the Pentagon and State Department to draw up contingency plans to change his timeline if necessary.

More than 70,000 people have been evacuated from Afghanistan in the last 10 days, Biden said, and military evacuations have sped up in recent days.

“The sooner we can finish, the better. Each day of operations brings added risk to our troops,” Biden said. “But the completion by August 31 depends upon the Taliban continuing to cooperate and allow access to the airport for those who we’re transporting out.”

After the Taliban took over Kabul and toppled the U.S.-backed government last week, the United States raced to fly out American citizens, Afghans who assisted the U.S. military and others who could face retribution from the militant group. This evacuation drive — a coda to the U.S. military’s two-decade-long war in Afghanistan — has spurred desperate Afghans to push for space on departing planes, and Taliban fighters have reportedly harassed U.S. citizens and Afghans at the airport’s entrances. The Taliban also said Tuesday it will block Afghans from evacuating because “we need their talent.” Amid this uncertainty, some observers have urged Biden to extend his timeline: Officials in the United Kingdom and France asked for more time, Rep. Adam Schiff (D-Calif.) said the military should stay in Kabul for “as long as is necessary” to rescue Americans and Afghan visa applicants, and Rep. Jason Crow (D-Colo.) told MSNBC the military is “just not going to be able to” finish evacuations by Aug. 31.

The Taliban has called Aug. 31 a “red line,” and warned the United States could face unspecified “consequences” if it stays for longer. It’s unclear how the Taliban might retaliate: The group also threatened to attack foreign troops in March, after Biden announced the U.S. military will leave Afghanistan by Sept. 11, more than four months after a withdrawal date negotiated between the Taliban and the Trump administration.