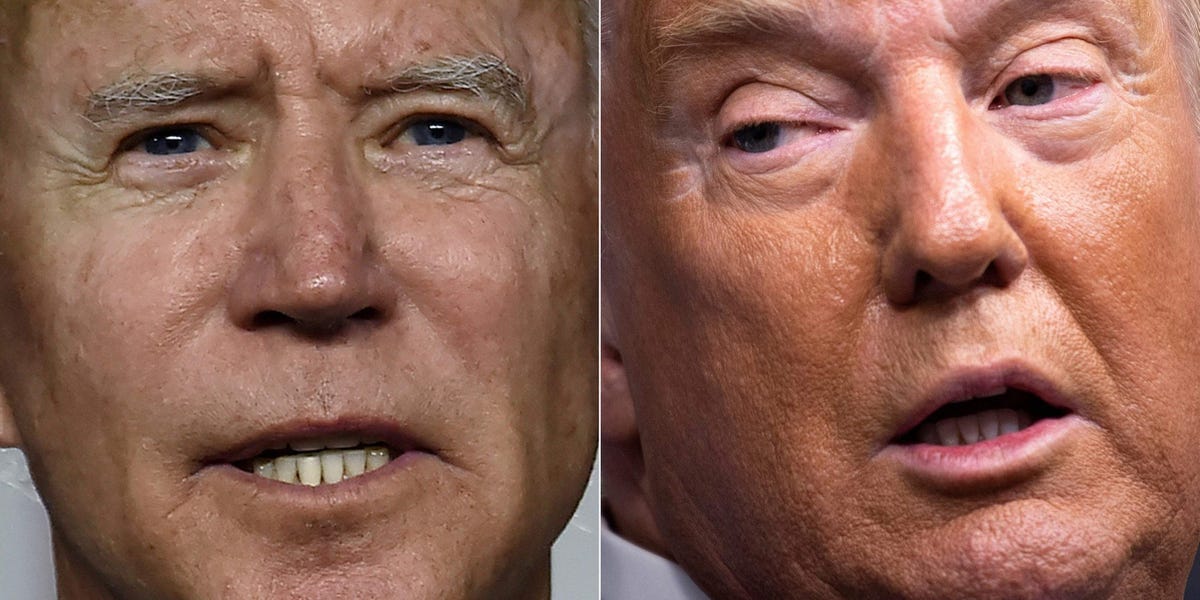 President Joe Biden has nominated two female generals for promotion months after Pentagon officials reportedly blocked the moves because they feared President Trump would reject them due to their gender.

It comes after the New York Times reported in February that Mark Esper and Gen. Mark Milley, Trump’s joint chiefs of staff, agreed to delay the nomination of both leaders until President Trump had left office.

Esper and Gen. Milley decided, as a result, to delay making the nominations until after November’s presidential election when Biden defeated Trump, the Times reported.

Esper told the Times: “They were chosen because they were the best officers for the jobs, and I didn’t want their promotions derailed because someone in the Trump White House saw that I recommended them or thought D.O.D. [Department of Defense] was playing politics.”

“This was not the case. They were the best qualified. We were doing the right thing,” he said.

Esper and Gen Milley’s concerns about Trump’s opposition to both promotions may have been well-founded considering the former president made an extensive effort in the last months of his presidency to install loyalists and allies in senior Pentagon roles.

The relationship between Trump and his both joint chiefs of staff had soured in the last year of his presidency as they clashed over numerous issues.

Milley reportedly considered resigning after accompanying Trump in military uniform to a controversial photo-op in Washington, DC in July last year, moments after Trump had threatened to use troops to quell civil unrest in the wake of the police killing of George Floyd.

Trump fired Esper immediately after he lost November’s presidential election. Esper, who had long been considered likely to be fired, had reportedly been working quietly with Congress to rename military bases named after Confederate leaders.

Biden’s approval rating has dropped by SIX POINTS since April with...

Quiara Alegría Hudes on why Washington Heights neighborhood is the true...

TopClassicNews - February 2, 2021 0
A major form of revenue for Robinhood has drawn the spotlight as a result of its involvement in the recent trading frenzy.  Payment for order...