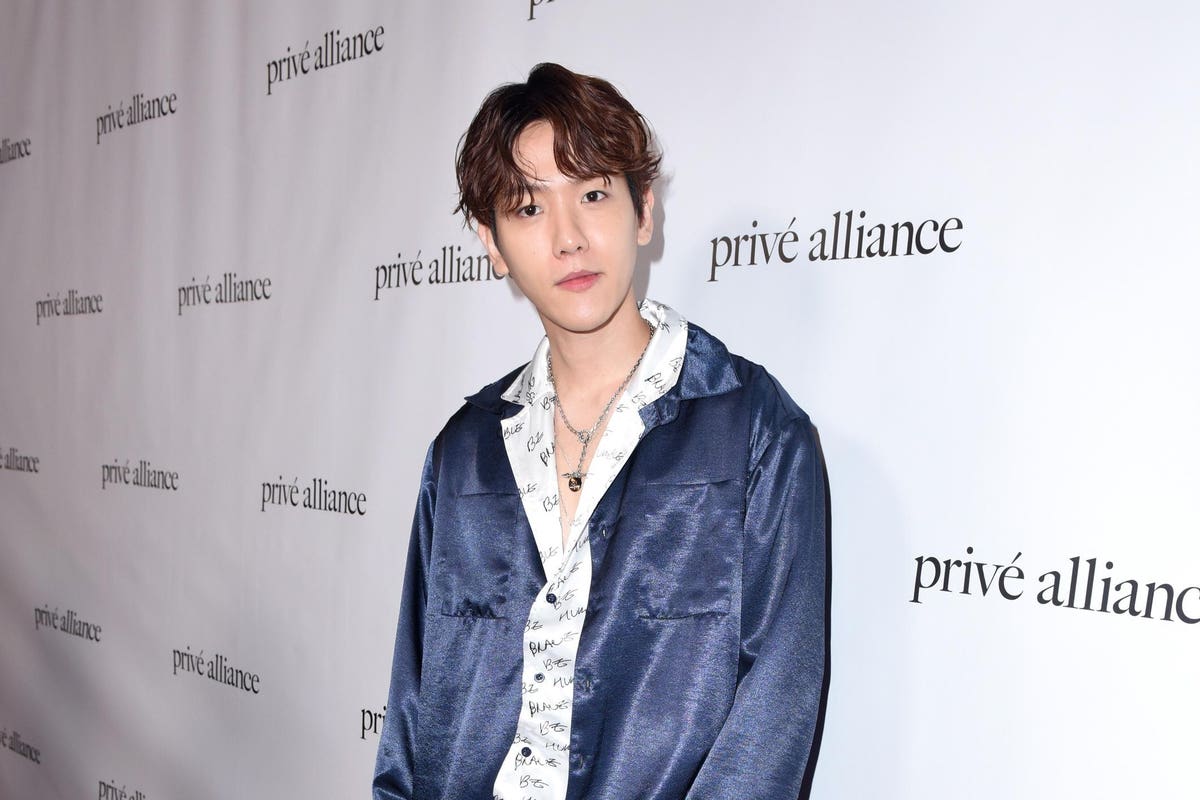 Half a dozen songs debut inside the top 10 on the newly-published Gaon Download chart, the weekly ranking of the bestselling individual songs in South Korea. In addition to the six brand new wins, one other popular release returns to the loftiest tier on the roster, further refreshing the area.

BTOB lands the bestselling song in South Korea this time around as their new single “Outsider” opens in first place. The tune, which fronts their new EP 4U: Outside, which itself starts in the runner-up space on the Gaon Albums chart, is another major win for the boy group, whose name stands for Born to Beat.

Rapper, singer, dancer and all-around performer and entertainer Key launches his new single at No. 2 on the Gaon Download chart, thanks in part to the inclusion of fellow musician Taeyeon, who is also credited on “Hate That…” The cut will be featured on his forthcoming solo EP Bad Love, which is expected later in September.

The Kid Laroi and Justin Bieber push their collaborative single “Stay” up three spaces to No. 3, further certifying the tune as a global smash. The song rises one rung on the all-encompassing Gaon Digital chart, making the two musicians the rare non-Asian acts to rule over the most important songs ranking in South Korea.

Exo and SuperM member (and incredibly successful solo musician) Baekhyun is back inside the top 10 once again with the single “Is It Me?,” which is featured on the soundtrack that accompanies the TV program Lovers of the Red Sky. Baekhyun seems to return to the highest tier on this list specifically every few weeks, so it’s not odd to see his name here. “Is It Me?” enters at No. 4.

Singer K.Will earns another sales hit with “Back In Time,” which kicks off its time on the Gaon Download chart at No. 5. The cut is featured on the soundtrack (a common occurrence) that was created for the online animated program Moon Rising at Noon.

South Korean indie folk duo MeloMance debuts their new single “Go Back” at No. 6 on this week’s Gaon Download chart, earning an important top 10 success. The track also starts inside the top 20 on the Gaon Digital ranking, which is a notable launching point for any band.

Girl group Fromis 9 is enjoying a big week on the Gaon charts, as their new single album Talk & Talk debuts inside the top 10 on its respective ranking, while the tune itself begins its time in the country as the seventh-bestselling release this frame.

After rising to relative fame last year on the competition TV show Mr. Trot, Kim Ho-jong scores another top 10 sales win in South Korea with the song “Full Bloom,” which leaps more than 30 spaces to enter the loftiest arena on the Gaon Download chart. This time around, the cut is up to No. 8.

The last two titles present inside the top 10 fall slightly, but manage to earn another turn inside the uppermost region, with Red Velvet’s “Queendom” slipping to No. 9 while Stray Kids’ “Thunderous” dips to No. 10.

Here are the 10 bestselling songs in South Korea this week.