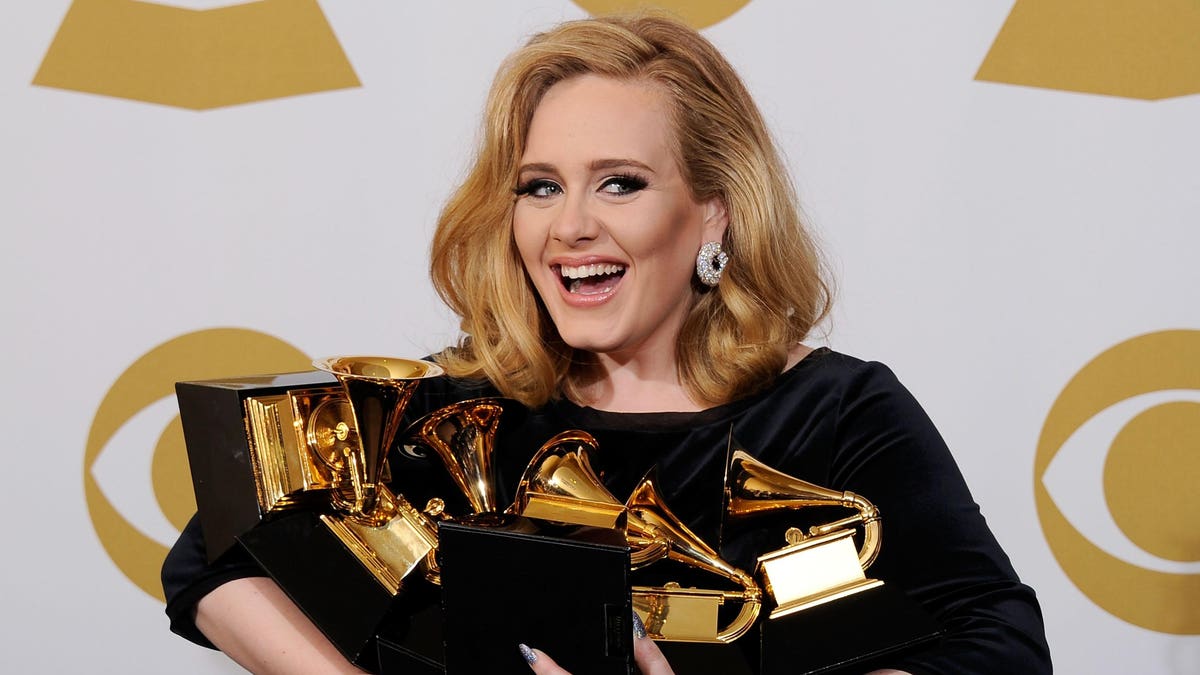 After a six-year hiatus, singer Adele released her anticipated new track, ‘Easy On Me,’ which has topped the U.S. iTunes chart and attracted millions of views within hours of being uploaded to YouTube to become the site’s top trending clip ahead of her upcoming album, 30, released next month.

The music video for “Easy On Me” attracted nearly 15 million views in the first eight hours of being uploaded, a figure that is growing rapidly as European and U.S. listeners wake up.

Fans of the British singer praised the new track and lauded the video’s homage to Adele’s earlier hit, “Hello,” both of which were directed by Xavier Dolan.

Within hours of its release, the song had climbed to the top of the U.S. iTunes charts and at the time of writing is the fourth-most played song on Apple Music in the U.S..

Adele said 30 will address her divorce from Simon Konecki, with whom she has a son, in 2019. Its numeric title, as with the singer’s previous releases, signifies her age at the time it was written and the singer said the album is a chance to share “my side” of the separation. “I’ve learned a lot of blistering truths about myself along the way,” Adele said, adding that the writing process was a “maze of absolute mess and inner turmoil” and spanned “the most turbulent period of my life.” Now, Adele said: “I’d go as far as to say I’ve never felt more peaceful in my life. And so, I’m ready to finally put this album out.”

‘30,’ which has been teased for weeks, is one of the most anticipated musical releases of the year. The Grammy-award-winning singer’s previous albums—19, 21 and 25—were all runaway successes and her last studio album, 25, and its lead single, ‘Hello,’ broke U.S. sales records.

108.2 million. That’s how many YouTube views the platform’s fastest viral video, the BTS single “Butter,” notched up in 24 hours after release, according to Statista data. BTS dominates YouTube’s top 20 fastest viral videos to date, with Adele’s latest single rapidly approaching these ranks as of early Friday.

Adele Announces New Album ‘30’ Will Come Out Next Month (Forbes)

Can Cedric The Entertainer’s ‘Fun Skits’ Land Viewers For Emmys?

TopClassicNews - September 18, 2021 0
The audience for awards shows is dwindling. Is there any way to get viewers back?Cedric the Entertainer is doing his best to single-handedly build...