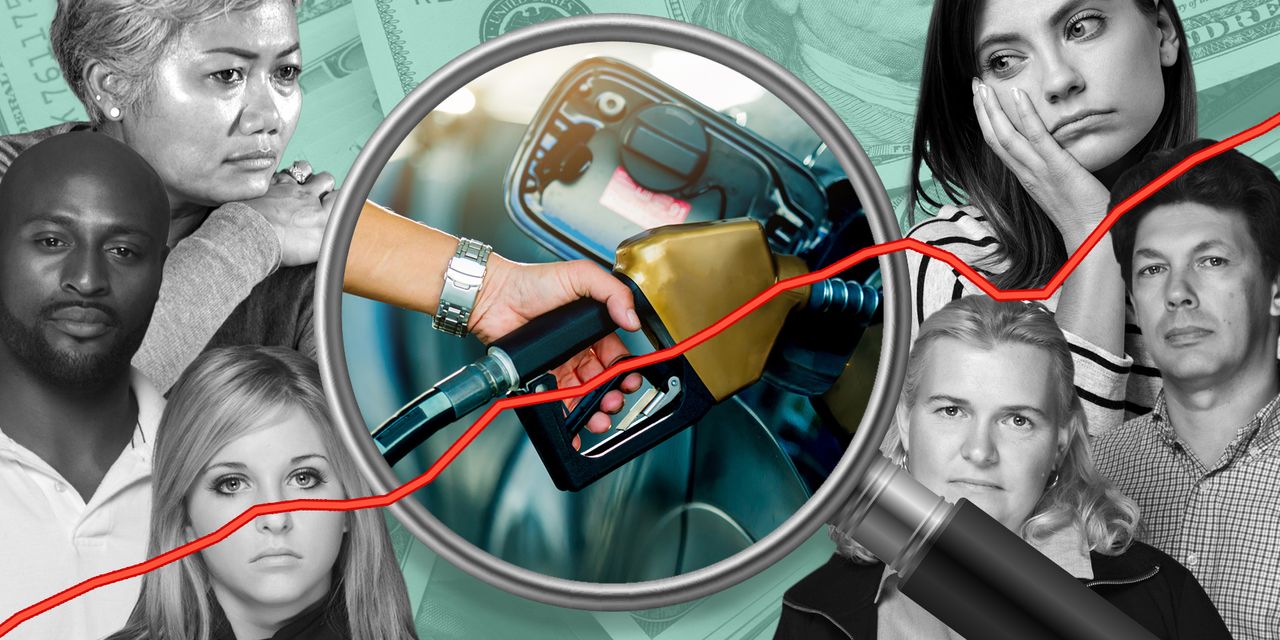 Despite some signs that inflation in the U.S. may be cooling, American consumers aren’t convinced.

The Consumer Price Index rose at the slowest pace in seven months in August, a signal that this year’s big surge in inflation may have peaked. However, compared to last year, consumers still paid 5.3% more for goods and services across the board in August.

Those higher prices are high on people’s list of worries, according to a new survey, and the findings suggest that a larger share of consumers is worried about inflation than about COVID-19.

Some 79% of U.S. consumers said they’re concerned about rising prices on essential goods and services such as housing and food, according to a monthly survey of more than 1,000 U.S. adults conducted by Numerator, a market-research firm.

Americans paid 2.8% and 3% more for shelter and food consumed at home, respectively, in August compared to August 2020, according to CPI data.

“Americans paid 4.7% and 19.6% more for food consumed outside of their homes and hotel/motel stays, respectively, in August compared to August 2020”

Meanwhile, 48% of consumers said they are “highly concerned” about COVID-19, up two percentage points from August, and 55% “are more worried about the Delta variant than they were about the original strain,” Numerator found.

A relatively small share of consumers (32%) said they were concerned about stock market stability, and 37% said they were worried about job security or unemployment, according to the Numerator survey, which was conducted on Sept. 17.

Overall, a larger share of consumers (31%) said they’re “very concerned” about the U.S. economy compared to March, when some 29% of consumers said the same. Back in March, inflation was relatively mild. Compared to March of 2020 consumers were only paying 2.6% more for goods and services. But some 9.7 million Americans were unemployed.

In August, the most recent month the Bureau of Labor Statistics published data on, some 8.4 million Americans were unemployed.

Consumers expect inflation to hover around 5.2% well into next year, according to the New York Federal Reserve’s August Survey of Consumer Expectations report.

All your questions about the Texas winter storm and insurance coverage,...

TopClassicNews - March 5, 2021 0
Personal Finance Insider writes about products, strategies, and tips to help you make smart decisions with your money. We may receive a small commission...