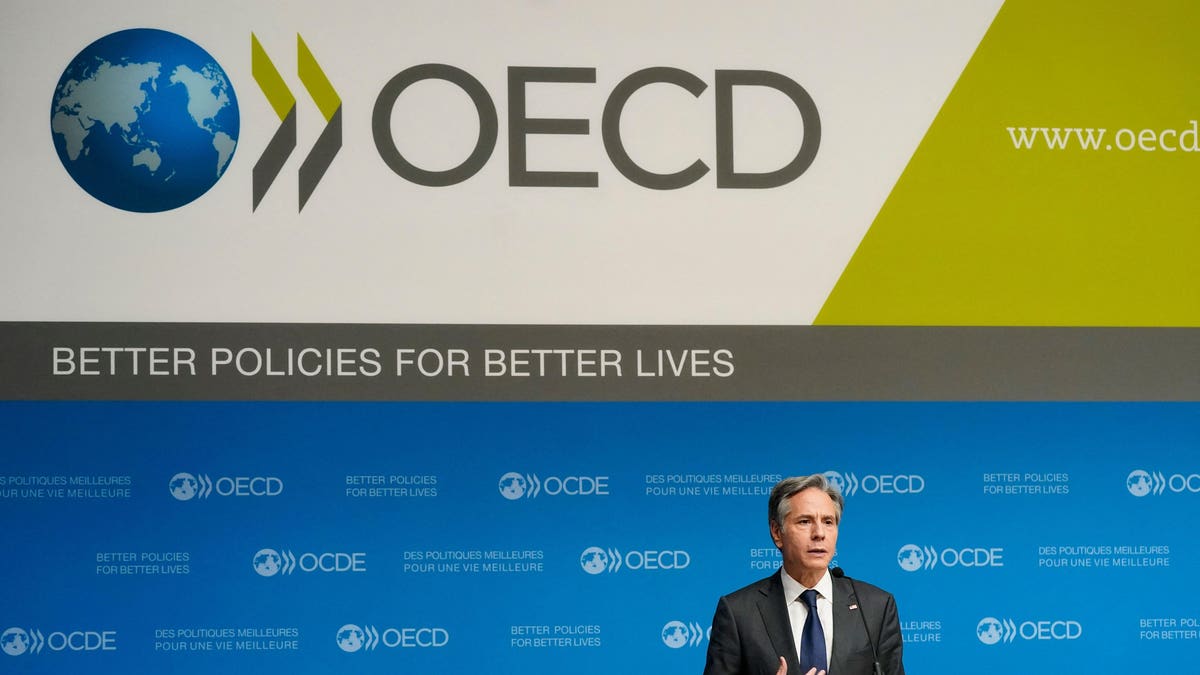 The Organization for Economic Cooperation and Development announced Friday that 136 countries representing over 90% of international GDP have agreed to tax reforms that include establishing a 15% minimum corporate rate beginning in 2023, clinching a long sought-after deal to end the practice of multinationals shifting operations to tax havens.

Under the “two-pillar” solution the OECD estimates that more than $125 billion will be reallocated from about 100 of the planet’s largest multinationals.

The measure is now supported by all OECD and G20 member states after initial holdouts Estonia, Hungary and Ireland — which all have set low tax rates to attract international businesses — came aboard.

Only four countries did not join: Kenya, Nigeria, Pakistan and Sri Lanka.

$1 trillion. That’s how much tax evasion is estimated to cost the United States each year, IRS commissioner Charles Rettig told the Senate in April.

The new 15% minimum rate will apply to businesses with revenues of at least $867 million (€750 million), which includes multibillion-dollar behemoths such as Amazon, Apple and Facebook. Beyond that, the OECD plan also stipulates that multinational enterprises will have to “pay a fair share” of taxes wherever they do business regardless of whether or not they have a physical presence there. It comes as the Biden administration, which supports the agreement, has been fighting to increase taxation on corporations and wealthy citizens to fund the “Build Back Better” plan. Earlier this month the Pandora Papers detailed how some of the world’s most powerful people hide billions of dollars worth of taxes using shell companies and offshore accounts.

The OECD plan will be taken up at the meeting of the G20 finance ministers in Washington, D.C., next Wednesday ahead of the G20 Leaders Summit in Rome set to take place at the end of the month.

MLB Sends Proposal For Shortened Season To Players’ Union, Which Will...

TopClassicNews - February 1, 2021 0
MLB Commissioner Rob Manfred has had the league send a proposal to the players that would see a … shortened regular...